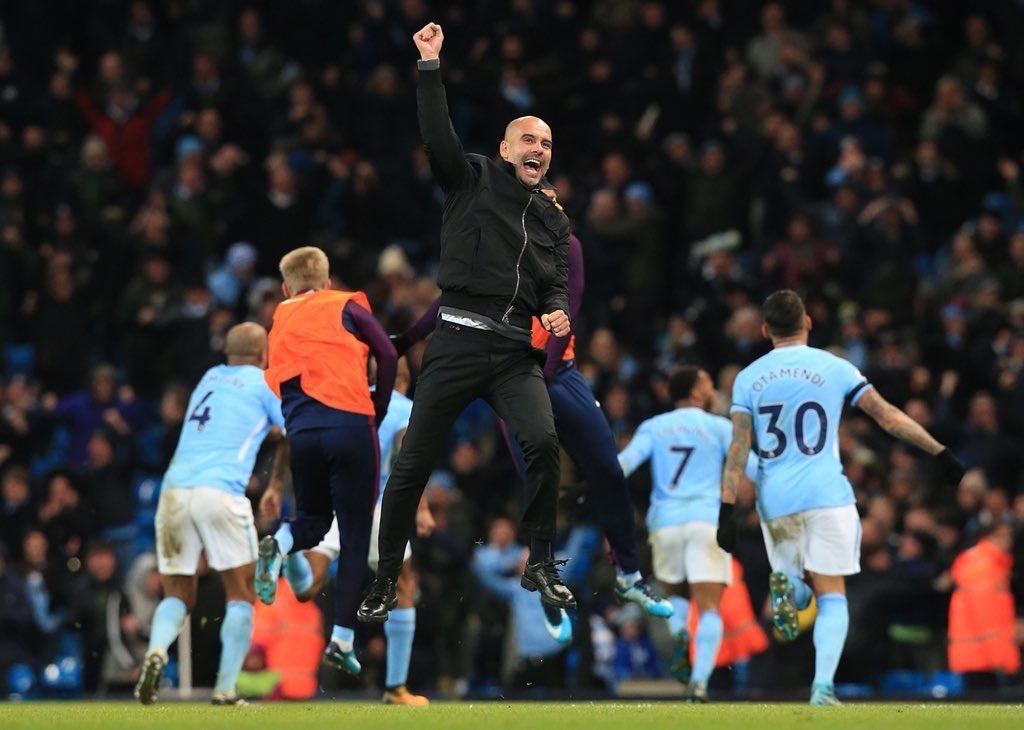 The former Barcelona boss has called the Argentine the best coach in the world and believes it is impossible to copy the style he has mastered, Goal reports

Marcelo Bielsa has admitted he is mystified by how Pep Guardiola’s Manchester City are able to dominate games, and insists he had nothing to do with developing the Catalan’s philosophy.

Guardiola has previously called Bielsa the “best coach in the world” and sought out a meeting with the now Leeds United boss before taking charge of Barcelona back in 2008.

Since then, Guardiola has become renowned as one of the best tacticians in the game and has gone onto win multiple titles with Bayern Munich and City after a period of dominance in Catalonia, most recently claiming a second successive Premier League title on Sunday.

Bielsa himself has enjoyed a strong first season in England and could end Leeds’ 15-season exile from the Premier League if he leads the club to promotion via the play-offs.

“The argument I give to explain my respect and admiration for Guardiola is that the beauty of the play of the teams he built you can’t copy,” Bielsa told a press conference on Monday. “Guardiola builds alpha teams.

“We always said ‘what would Guardiola do without the players he had in Barcelona?’ and you can say the players of Barcelona are unique. The players of Pep Guardiola’s Bayern Munich are very good and Manchester City too.

“But the capacity to create a style which you only see in the teams of Guardiola is much more important than the players he has.

“I’m not saying the players aren’t important. I’m underlining his capacity to be creative. The things you can’t analyse are a mystery for those who don’t know about them.

“When I watch Manchester City games I feel I’m ignorant. You have a picture where 10 players are in front of their own box and City move the ball, trying to find the space to put the ball in. I see what is well done and try to copy it and understand it. But you can’t copy Guardiola’s teams.

“When I see it I’m wondering ‘what’s the method? What do we have to repeat to do that? What are the pre-established needs to solve this compact defence?’ But you never find out. They always find a solution.

innonews - July 26, 2017 0
FROM  KEN EMETCHETA# The Peoples Democratic Party, PDP has outlined ways of boosting the party ahead of 2019. The party has been in bits and pieces...

innonews - September 17, 2019 0
BY: IKENNA OKENWA The State Assembly Election Petitions Tribunal has dismissed a petition filed by the All Progressive...

innonews - December 3, 2017 0
BY DAN OPARA# The Manufacturers Association of Nigeria, MAN have frowned at the neglect and abandonment of over 264 plots of land at the Imo...