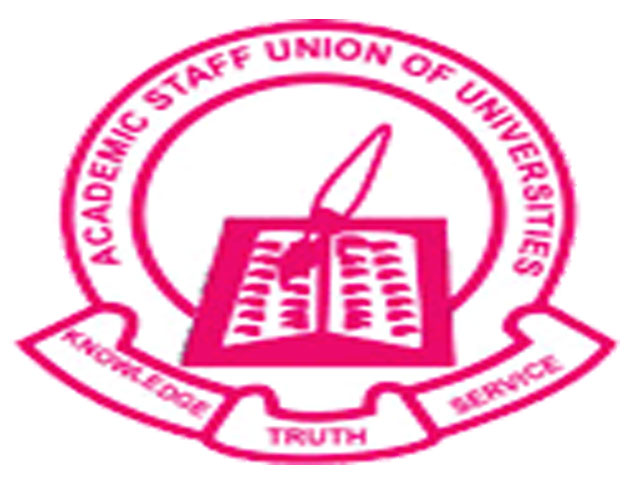 The Academic Staff Union of Universities, ASUU has urged Nigerians to mount pressure on the Nigerian government to honour their agreement to foretsall a fresh strike.

ASUU President, Prof Biodun Ogunyemi, who spoke to News Agency of Nigeria, NAN said that  “Government has not kept faith with our MOA signed on February 7.

“What government ought to have done, they do not want to do any more. They have literally gone to sleep.

“For instance they had promised before the suspension of the strike, to set up visitation panel to our universities within two weeks and three months after government has not done anything in that regard.

“At least, not to my knowledge that they had put any panel in place nor inaugurated any.

“By February 28 of this year, government had promised to pay the union, N25 billion part payment of outstanding arrears of the EARN academic allowances.

“During our renegotiation with Dr Wale Babalakin, they promised to put us in a more cordial path with fair guidelines when we come back to the renegotiation table but now, there seem to be no change of attitude on the side of government.”

innonews - September 5, 2018 0
As Primaries for elections in various political parties  in Imo State get close, some aspirants unsure of their fate at the primaries  have resorted...

innonews - December 14, 2021 0
The United Kingdom says from Wednesday, 15th December, 2021, Nigeria and 10 other countries will be removed from its red list.