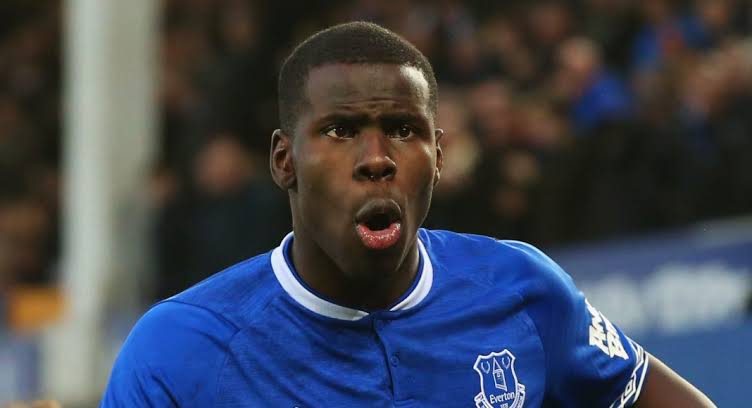 Chelsea defender, Kurt Zouma, is seeking for a permanent move to Everton, The Telegraph reports.

Zouma played for the Toffees on loan last season and impressed; and Marco Silva wants him signed up on a long-term contract.

Zouma ran out of favour at Stamford Bridge during the reigns of Antonio Conte and his successor, Maurizio Sarri.

However, it is unclear id the Blues will sanction Zouma’s sale.

This is because the Stamford landlords are currently under a transfer ban for the next two transfer windows.

innonews - July 24, 2022 0
Vote buying and selling during elections in Nigeria have eroded whatever gains or success recorded by the Independent National Electoral Commission, INEC,...