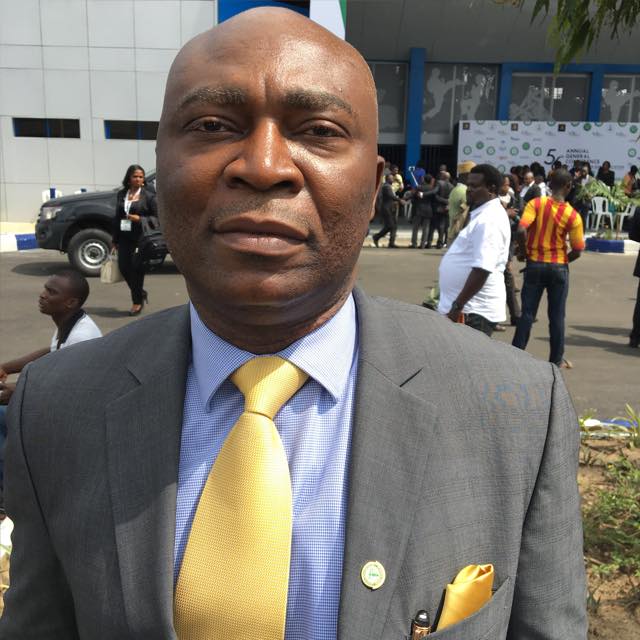 Former Imo State Governor, Rochas Okorocha has been told to shut up and return all government properties and monies,he and members of family illegally siphoned instead of indulging in reckless utterances and blackmail gimmicks against Governor Emeka Ihedioha.

Chief of Staff to Governor Ihedioha, Barr Chris Okewulonu gave this admonishion in a statement issued by his Media Adviser, Kennedy Eweama in Owerri.Okewulonu was reacting to a statement credited to Okorocha wherein he asked Governor Ihedioha to stop running Imo as if he was still a lawmaker.

According to Barr Okewulonu, Imo is in a deplorable socio-economic political condition because of the visionlessness and one man style of administration Okorocha adopted in ruling the state for eight years.

He pointed out that Governor Ihedioha,being a seasoned administrator who believes in due process and rule of law has being taking procedural steps to restore Imo to her lost glory as quickly as possible. He explained that the governor believes in consultation and participatory government hence the institution of relevant committees.

The COS argued that Okorocha has developed panick syndrome because he has foreseen the imminent success Governor Ihedioha’s inclusive style of administration would yield within a short time.He described Okorocha as ” a braggart who is empty but claims to know everything. He is a Jack of trades but master of none. He should apologize to Imo people rather than seeking for cheap attention again after the horrible things he did in Imo “

Barr Okewulonu noted that 95% of the projects Okorocha claimed to have executed in Imo are either sub-standard or exist in his own imagination. He stressed that within a short time, Ihedioha’s achievements would dumb found Okorocha and his hirelings, pointing out that “the governor will not be distracted by the tantrums of a failure like Okorocha.”

“I advise Okorocha to shut and stop disgracing himself further. He messed up Imo and left office in ignominy.Let him and his cronies first return all government properties and monies they illegally carted away before having the temerity to attempt blackmailing a government that is barely three weeks old. He who seeks for equity must first come with clean hands. Okorocha’s hands are very dirty and he cannot therefore, criticize Governor Ihedioha known for excellence in service delivery,”Okewulonu stated.

Buhari To APC Leaders: No Shortcuts, Congresses, Primaries Must Hold

innonews - February 27, 2018 0
President Muhammadu Buhari hosted top leaders of the All Progressive Congress, APC at the Presidential villa in Abuja. He spoke on a wide of range...

innonews - February 28, 2019 0
The Independent National Electoral Commission, INEC has revealed that it would conduct governorship and State House of Assembly election in 29...