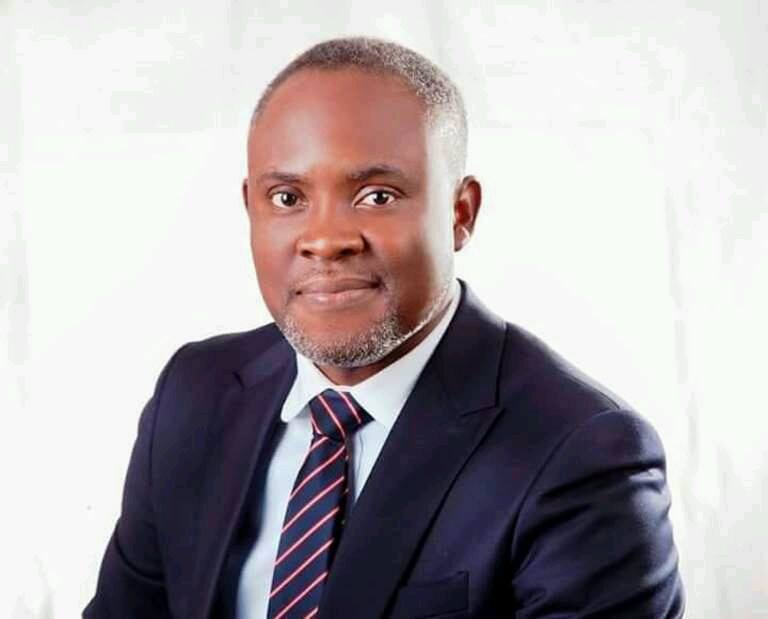 Over 250 indigent women in Mbaitoli/Ikeduru Federal Constituency have benefited from an Empowerment programme sponsored by member , Federal House of Representatives representing the area, Hon.Henry Nwawuba.

Part of the empowerment programme include 25,000 naira doled out to each of the women to boost their petty businesses and be economically viable and independent.

Speaking at the event, Hon.Nwawuba, noted that he floated a micro credit scheme of 10 million naria which was aimed at aiding the women in their various businesses such as garri, fruits, crayfish, egusi, ogbono, vegetables. He said the 25,000 fund was to assist them financially to boost their trade.

He said he was driven by the belief that when a woman is empowered, her home is empowered.

Nwawuba, who won re election to the House of Reps for a second term said the gesture was part of his campaign promises, assuring that those who did not benefit from the first phase of the scheme would be carried along in the second phase of the programme.

“The beneficiaries include non PDP members because it is aimed at carrying them along and empowering the people of Mbaike economically.

“Since no one has taken me to court over my victory at the election, I m using the money I could have spent in Court to help my people. I believe in women empowerment. Empowering a woman means empowering the family.

“10 million has been earmarked to start off the Henry Nwawuba Micro Credit Scheme.

He vowed to sustain the gesture reiterating that he is serious in lifting the lives of women positively advising them to use the funds judiciously.

Supporting the programme, the Deputy Vice Chairman of the PDP, South East, Chief Victor Assams urged other House of Reps members to emulate Hon.Nwawuba, so that the PDP will be positively projected.

He gave kudos to Governor Emeka Ihedioha and the PDP for making viable efforts to reposition Imo State for the good of the people.

In their various remarks, they prayed God to keep and reward Hon.Nwawuba to encourage him to do more.

The programme was witnessed by people from various walks of life including father of the lawmaker, Hon.Henry Udochukwu Nwawuba, Deputy Speaker, Imo State House of Assembly, Hon.Okey Onyekanma and Hon Fidelis Odunna, former Councillor, Ogwa ward 2 and others.