Home Sport Griezmann Gets NO.17 Shirt At Barcelona 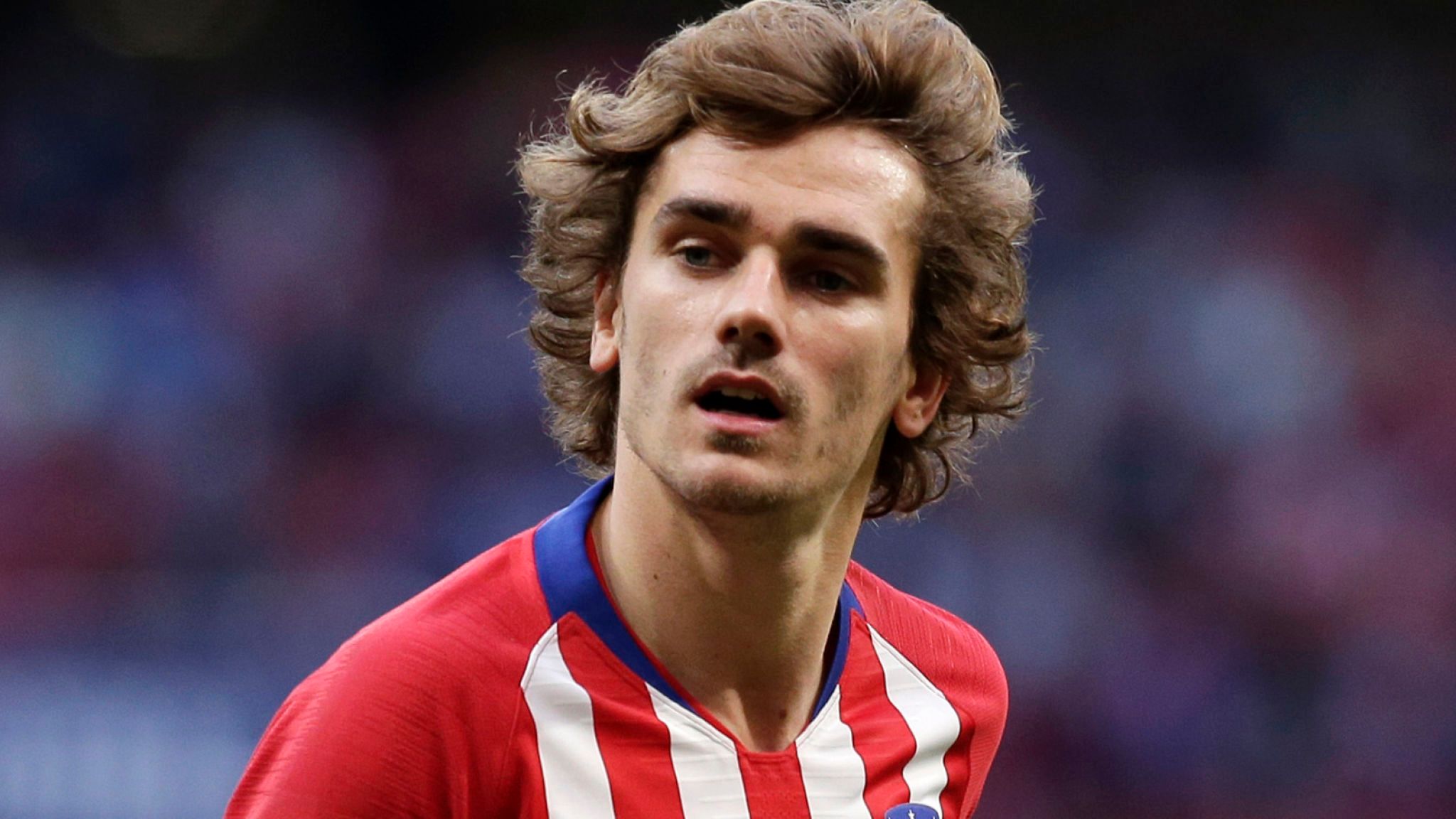 Antoine Griezmann will wear the no. 17 shirt for Barcelona.

His jersey number was confirmed on Sunday, during his official unveiling at the Camp Nou.

Griezmann has signed a five-year deal, after the LaLiga champions agreed to trigger his €120million release clause.

The France international was seemingly set to join Barca in the summer of 2018, only to confirm during a television documentary he was staying at Atletico.

The 28-year-old forward signed a new contract with Atletico soon after, but reports surfaced in the second half of the 2018-19 campaign that he was hoping for another chance to join the Liga champions.

innonews - November 30, 2019 0
By David Uka, Abakaliki Youths from Ebonyi and Cross River states under the aegis of Ebonyi/Cross River Youth...

Full Text Of Statement By H.E Olusegun Obasanjo On The Occasion...

innonews - February 3, 2018 0
Ladies and Gentlemen and members of the Fourth Estate of the Realm, I welcome you to this simple but important ceremony of my registering...