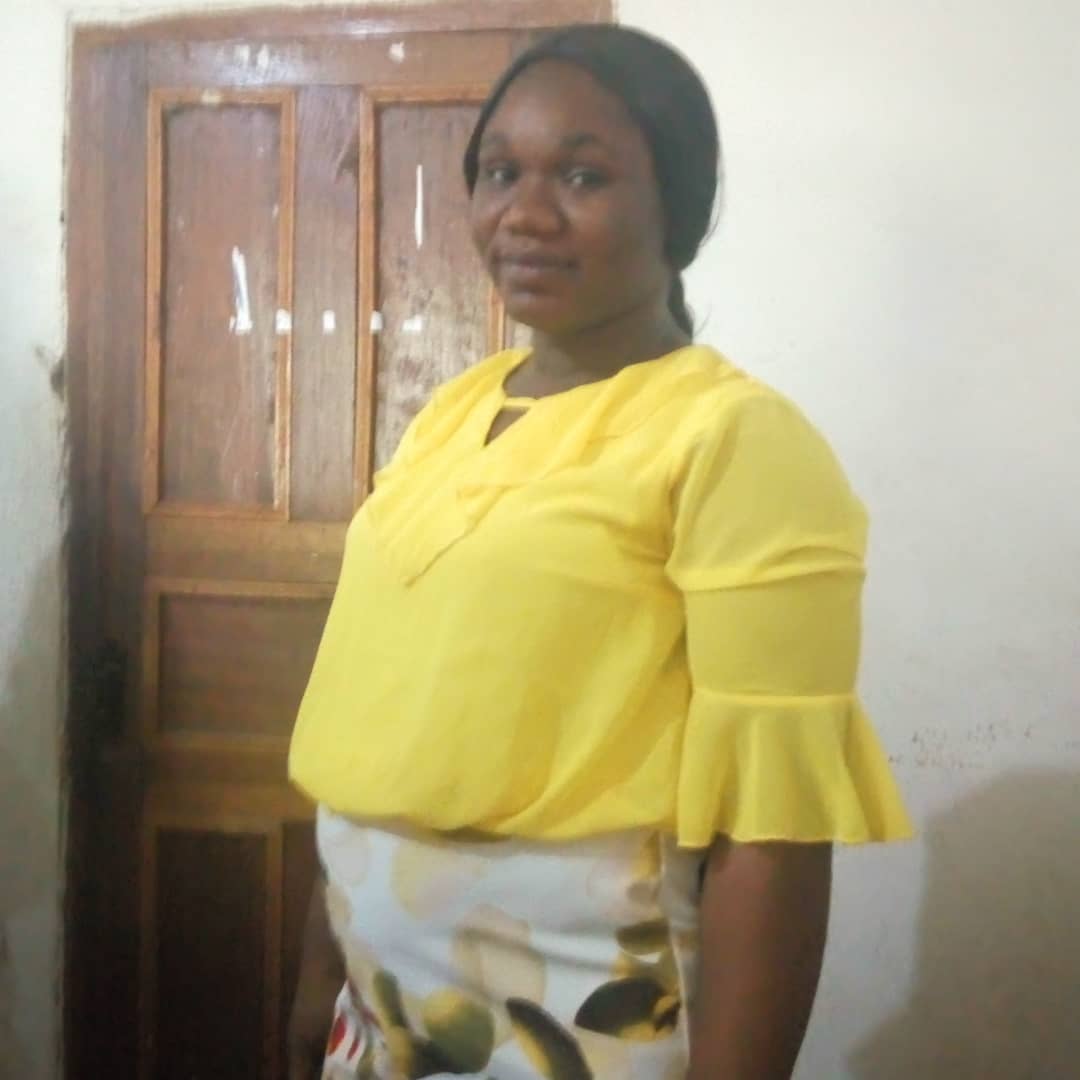 A female pregnant Journalist, Mrs.Grace Egbo of Tribune Newspaper has been attacked by a member of Ebonyi State House of Assembly, Nkemka Okoro Omuma.

This attracted the rage of Nigeria Union of Journalists, NUJ, Ebonyi State chapter who condemned the act.

The Union  condemned  the attacks and assaults on  Mrs Egbo and others  in the State at the Assembly complex, Abakaliki.

In a  communique  issued in Abakaliki and endorsed by the Secretary Nnamdi Akpa, the Union expressed shocked that a Lawmaker, Nkemka Okoro Onuma, could alongside his thugs attack and assault Journalists who were in the House of Assembly to cover screening of Commissioner nominees of the state Governor.

“The Nigeria Union of Journalists, Ebonyi State Council, wishes to condemn in strong terms the attacks, assaults and threats on its members, namely; a female pregnant Journalist with the Tribune newspaper, Mrs Grace Egbo; The Nigerian Pilot Correspondent and Secretary of Correspondents’ Chapel, Samson Nwafor; and The Nation Correspondent, Ogochukwu Anioke and others at the Assembly complex on 30th July 2019.”

“The Council was shocked that a Lawmaker, Nkemka Okoro Onuma, could alongside his thugs attack and assault Journalists who were in the House of Assembly to cover screening of Commissioner nominees of the state Governor.”

According to the communique  the leadership of Union has demanded the state House of Assembly to compel the member representing the Afikpo South West state constituency, Nkemka Okoro Onuma, to within three days tender unreserved apologies to members of NUJ in the state; failure of which may leave the Union with no option than to direct their members to boycott the activities of the House.

“By this directive, all Media Houses in the state are mandated to withdraw their Reporters and camera men posted to the Assembly.”

The Communique further urged the security agencies in the state to ensure safety of Journalists working in the state.

innonews - February 15, 2022 0
Close allies and associates of Imo State Governor, Senator Hope Uzodimma have come under watch. This is coming on...

innonews - March 1, 2018 0
A fake lawyer and two fake pastors have been paraded by the Imo State Police Command, Owerri. It also paraded before newsmen 59 suspects involved...