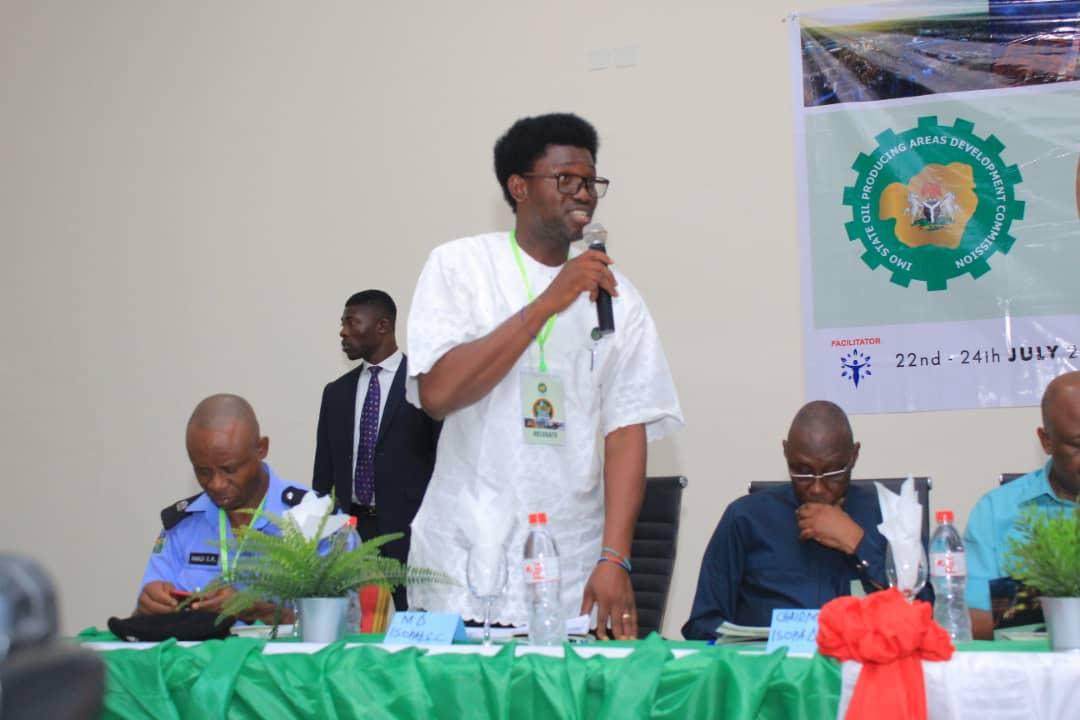 Imo State Oil Producing Areas Development Commission, ISOPADEC, has opened up on allegations of sack of its workers.

A local newspaper in Owerri had claimed that the Commission had sacked some of its workers.

The Commission through a statement by Mr.Collins Ughalla, S.A on media and communications to the MD, said responding to such allegations amounts to “wasting our time in such incoherent distraction from a drowning people.

He said ” Staff verification, including verifying the academic qualifications of workers in which basis they were employed in the first place, is an administrative function of government, and it is a continuous process, especially when they had for 8 years a government that was notorious for violating the Rule of law and Due Process and for employing people without requisite qualifications

“We reassert that the ISOPADEC probe panel is investigating the activities of the Commission from May 2011 to May 2019, including staff recruitment. The intention of the probe panel and the request for workers of the Commission to submit their original copies of their certificates is not to sack them as staff verification is a routine administrative procedure anywhere.

“On the contrary, the workers are pleased with the panel and are cooperating by submitting the requires original copies of their certificates without any fuss

He said Governor Emeka Ihedioha of Imo State is committee to Due Process and the Rule of law.

“These were ingredients lacking in the last administration which landed the State into serious problems.

innonews - December 2, 2018 0
In what has become a pattern for public office seekers across the South East, the All Progressive Congress, APC governorship candidate in Imo State,...