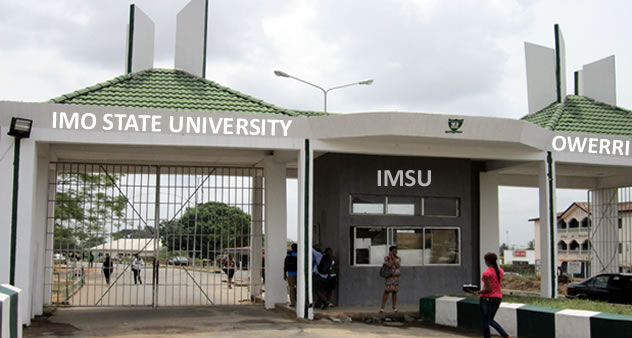 Two visitation panels have been constituted to look into the two citadel of learnings, including querying the appointments of the Vice Chancellors of both institutions and their financial status.

A statement by Chief Press Secretary to Imo State Governor,Mr.Chibuike Onyeukwu, said the panels are to among other things “conduct internal audits including the Bursary Department, aimed at ascertaining the financial status from 2012, including Internally Generated Revenue (IGR), University Micro finance bank and come up with a comprehensive report”

The issue of the appointment of Vice Chancellor of the universities will be scrutinized by the panel which has a month to turn in its report.

“Investigate the appointment of the Vice Chancellor, to ascertain if it was in conformity with due process” part of the State government statement reads

The Panels were also mandated to investigate the welfare of students. 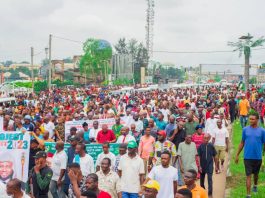 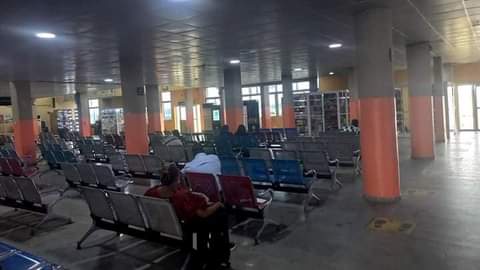 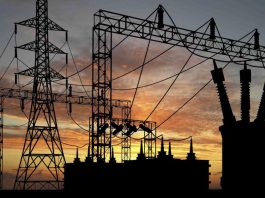 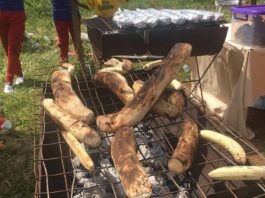 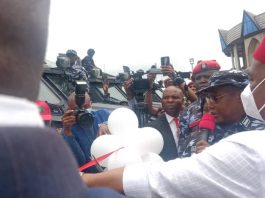 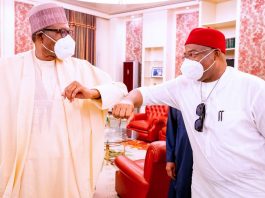