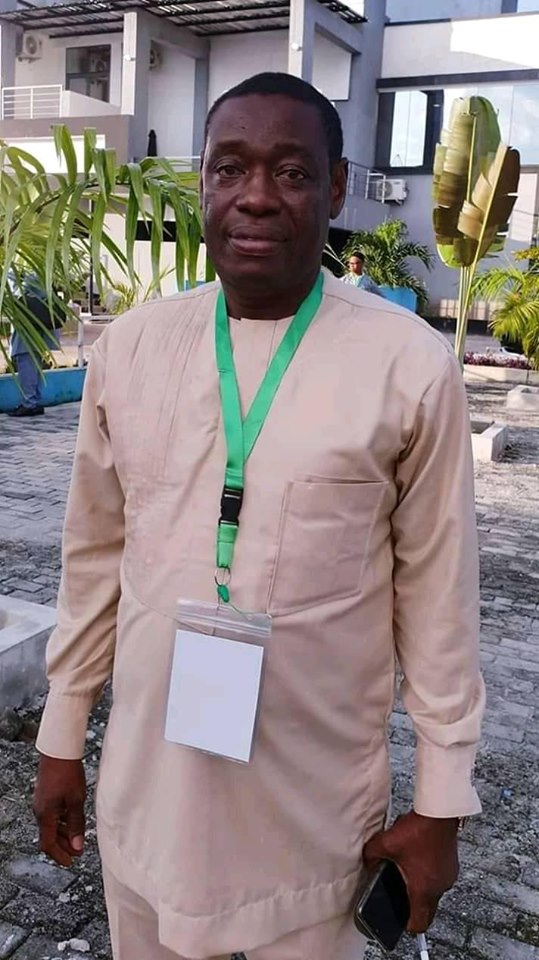 Governor Emeka Ihedioha CON, of Imo State has approved the appointment of Dr. Chibuzor Iwuagwu as the Head of Service for the State Civil Service.

According to a statement by Mr. Chibuike Onyeukwu, Chief Press Secretary to the Governor “Governor Ihedioha thanked Mrs Eluwa for her industry and patriotism and expressed hope that she will be recommended as the need arises for more tasks both for the state and at the federal level.

part of the statement reads “Dr Chibuzo Carmelius Iwuagwu, appointed permanent secretary in 2013, holds a First Class Honours degree in Mathematics from the University of Nigeria. He also holds M. Sc and Ph.D in Project Management from the Federal University of Technology, Owerri.

“He was until his appointment, the Permanent Secretary, Ministry of Works.He has served in various Ministries, including, Education, Planning and Budget, Commerce and Industry, Civic Service Commission,Transport, Youth and Sport among others.

“He is a recipient of the National Productivity Order of Merit Award and hails from Ikeduru Local Government Area of Imo State.

Financial Institutions Told To Put On Hold All Transactions With...

innonews - May 30, 2019 0
Governor Emeka Ihedioha of Imo State has directed that all Financial Institutions that have...

INTERVIEW: There Is A Conspiracy Against Ndi Igbo- ASETU President, Emeka...

innonews - May 26, 2021 0
The National President of the Association of South East Town Unions, ASETU, Chief Emeka Diwe, has faulted the shoot-at-sight order given to...