Home Sport Tomori Opens Up,Gives Reasons Why He Has Not Played For Nigeria 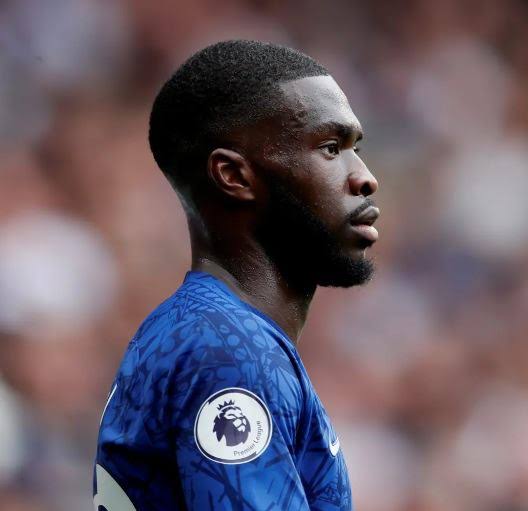 Chelsea defender of Nigerian descent Fikayo Tomori has revealed that he never received an invitation to play for the Super Eagles of Nigeria,, PULSE reports

Tomori who was born in Calgary to Nigerian parents had the choice to represent Nigeria, Canada and England before he accepted an invitation to join the Three Lions’ latest squad for Euro 2020 qualifiers against the Czech Republic and Bulgaria earlier in October.

Nigerians were disappointed to see the promising 21-year-old defender in the England squad but he has revealed that he was never contacted by the Nigeria Football Federation (NFF).

“It was a difficult choice for me. It was something I had to think about for a year or two and I was previously at the U-21 Euros, so I wasn’t thinking too far ahead, but then there was a lot of talk and questions and I had to make a decision,” the Chelsea defender told Omasports.

“England called me up in September, and I didn’t get a call up from anyone when they called me up, it was hard to say no to them.”

Tomori has played for both Canada and England at the youth levels and has already committed to the English senior side.
Despite committing to England, the defender is still proud of his Nigerian roots.

”I enjoy Nigerian music, I’m Nigerian, it’s my culture and I’m very proud of it. I enjoy the food too… pounded yam and jollof especially,” he added.

He is however still eligible to play for Nigeria as he is yet to make any competitive appearance for England.

It leaves a small window open for him to join the likes of Alex Iwobi and Victor Moses who played for the Super Eagles after representing England at the youth levels.

innonews - August 12, 2019 0
Senator Samuel Anyanwu, has alleged that certain forces at the federal level within the ranks of the PDP conspired to...

innonews - August 20, 2019 0
BY CAJETHAN DIKE Details has surfaced why the Economic and Financial Crimes Commission, EFCC invited members of the 7th...