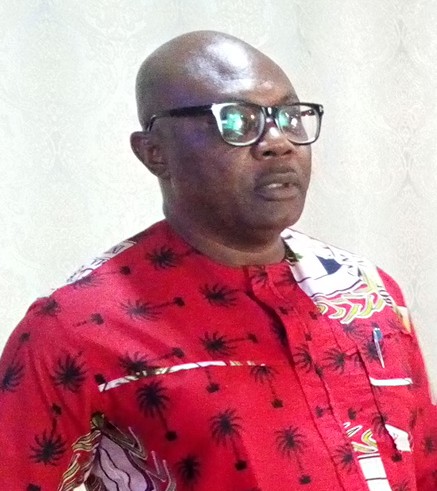 A pan-Igbo socio-cultural organization, Igboezue International has lauded the Governor of Imo State, Rt Hon Emeka Ihedioha for his administration’s decision to make the teaching and learning of Igbo language compulsory in all levels of education in the state.

In a release by the group, which was signed by the Secretary, Mazi Eze Adiuku, the Chairman for Imo State Chapter, Dr Gab Onyekuru stated that Igboezue International in Imo State is happy that the state government has by the policy realized and aligned with the aim of the organization, which is to promote the language and culture of Ndigbo.

Dr Onyekuru expressed optimism that with the backing of the government, the quest by Igboezue International to revive Igbo Language especially among young people will be further boosted.

He called on parents and guardians to teach their children and wards the Igbo Language by making it the language of everyday interaction especially at home and in the market place.

The Imo State Chairman of Igboezue International pledged the support and collaboration of the organization in assisting the Rebuild Imo administration towards achieving the dream of making Igbo the language of choice in the state.

It will be recalled that Imo State

government had recently announced that learning and teaching would be compulsory for all scholars in primary, secondary and tertiary institutions in the state.

The Igboezue International has chapters in all Igbo speaking states of Abia, Anambra, Delta, Ebonyi, Enugu, Imo and Rivers. It also has diaspora chapters in Europe, Asia and USA.

innonews - July 7, 2021 0
The United Movement For A New Nigeria, has tackled the National Assembly for the "removal of the electronic transmission of election results...

innonews - March 13, 2018 0
Justice Chile Eboe- Osuji, a Nigerian from Imo State has been elected President of the International Criminal Court. Eboe- Osuji was elected in a plenary...