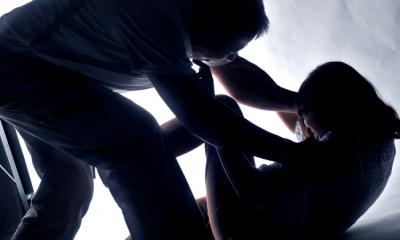 According to a release by the Imo State Police Command Public Relations Officer, PPRO, SP Ikeokwu Godson Orlando, said the suspect has confessed to the crime.

“Today 13/4/2020 at about 11:40 am, based on credible information,operatives of Orji Divisional hqrs arrested one CHINOMSO OKONKWO ‘M’ 44 Yrs old, for defiling his own daughter BLESSING OKONKWO ‘F’ 15 Yrs old. The SUSPECT has However confessed to the crime.

“It is noteworthy, that it wasn’t the first time this is happening, and that he Normally invite his friends who come to his house to have canal knowledge of his own daughter. He has been detained, while investigation into the incident has commenced.

innonews - November 19, 2019 0
The Appeal Court, sitting in Abuja, has struck out a petition filed by Uche Nwosu, governorship candidate of the Action Alliance, AA,...

innonews - February 1, 2021 0
A High Court sitting in Owerri, has struck a suit seeking the nullification of Imo PDP State congress which ushered in executives...