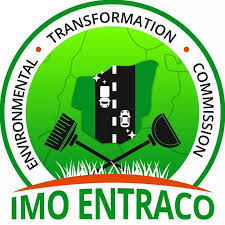 The State Executive Council, had ordered the officials of the Commission to desist from further operations and stated that the withdrawal of ENTRACO Officials became necessary “after the government had received numerous complaints from members of the public on the nuisance which persons who claim to be officials of ENTRACO constitute to motorists on the roads and streets of Owerri and environs”

The State Commissioner of Information and Strategy, Declan Emelumba handed down the directive after the State Executive Council meeting. According to him, the Police was mandated to prosecute any official of ENTRACO found on the streets or roads in Imo State demanding or harassing motorists”

The State Commissioner of Transport was directed to incorporate members of the Civil Guard into the Ministry’s proposed transport management template Agency, pending the completion of the level framework that will spell out the modus operandi of the agency and it’s personnel” part of the statement stated.