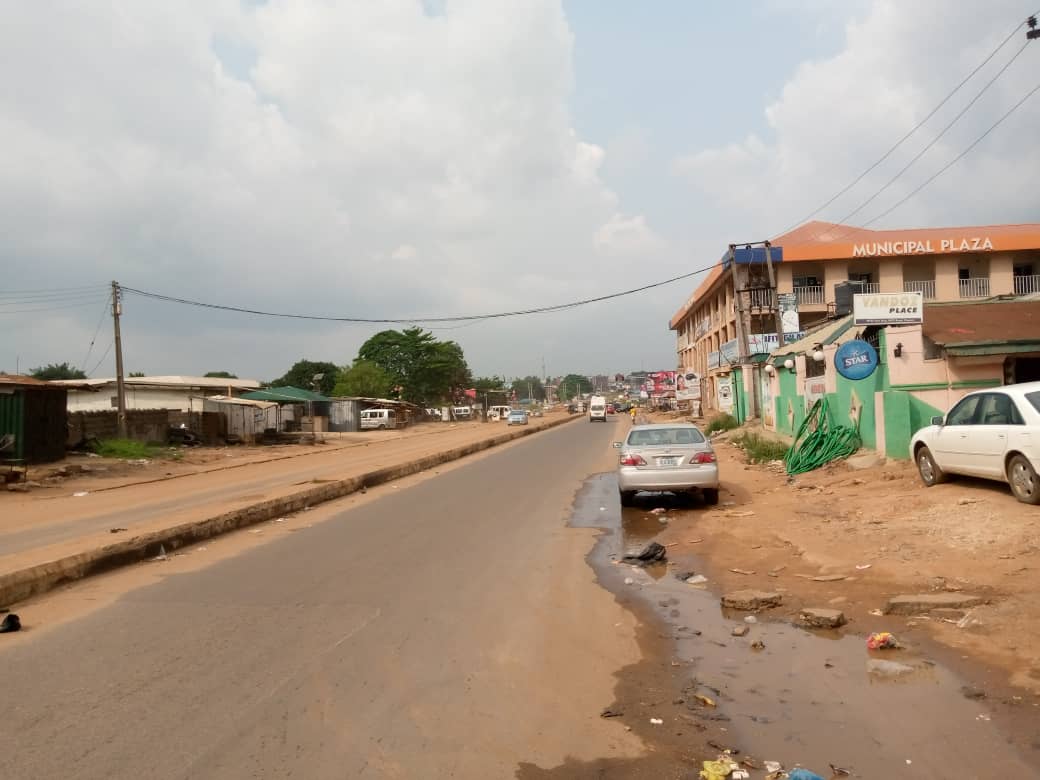 Major roads and streets in Owerri, Imo State capital, were deserted Saturday, as economic activities came to a halt in the State capital.

Motorists kept away from major roads such as Wethedral, Okigwe road, Tetlow road, Government House axis, while stalls were under lock and key at Ekeukwu market, and Naze Timber market.

Commercial motorists also kept away in compliance with the Sit At Home order of the proscriped Indigenous People of Biafra, IPOB.

Some residents of the city who spoke to our correspondent, said if the situation persists for more days, it will completely ground the fragile economy of the State.

Major business outlets in the State capital were also under and key.

There were reports of sporadic gunshots along Fire Service junction in the early hours of Saturday morning.

Mr. Kevin Onuegbu, a mini bus rider said patronage has been low since the beginning of the week after unknown gunmen had carried out attacks at Orji area of the State on Tuesday last week.

“I m worried that if this situation persists, it will adversely affect the economy of the State. Since Friday, the usual amount of money I make riding my bus has drastically reduced. And this is affecting me and my family” he said.

innonews - May 22, 2020 0
Former State Governors,former Deputy Governors and former Speakers of the Imo State House of Assembly risks losing their gratuities as the State...

innonews - June 11, 2018 0
Those wishing to understand the nature of man should come to the true knowledge of spiritual reality as Socrates would say, “No man living...

innonews - September 24, 2020 0
Ukadike,a chieftain of the APC in Imo State, says those factors which robbed the party of victory in Edo State are...