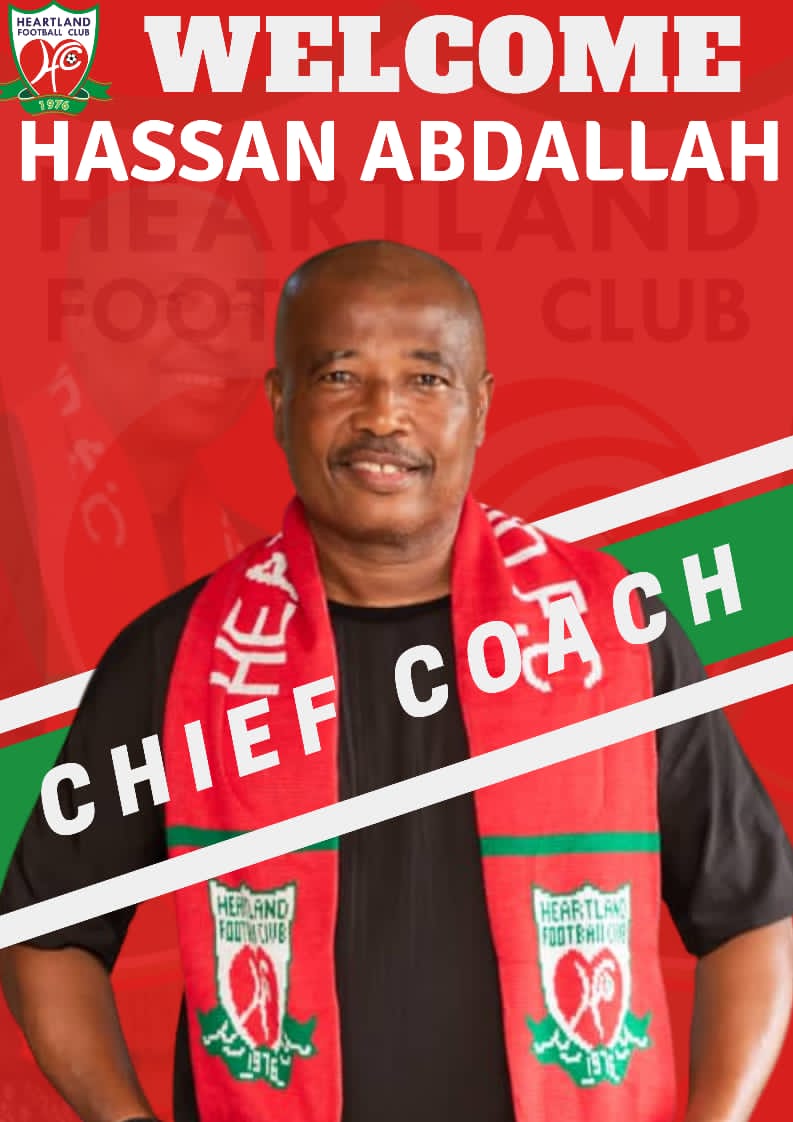 Hassan Abdallah is set to be named the new coach of Heartland football club of Owerri.

He was former coach of several Nigerian clubs such as Kano Pillars, Gombe United, Rangers International of Enugu and many others.

He was one time coach of the flying Eagles in 2005 and was assistant to Coach Samson Siasia at the Beijing Olympics in 2008.

Until his appointment, he was also Chief Scout of the U-17 nation team, the Golden Eaglets.

Reports say he has signed a two year deal with the Naze Millionaires.

innonews - October 1, 2017 0
Top leaders of the Peoples Democratic Party, PDP, from Owerri zone met  in Owerri on Sunday where they pledged to eschew bickering and disunity...

Owerri Zone PDP: The Battle Ahead

innonews - March 18, 2019 0
The All Progressive Grand Alliance, APGA in Imo State may lose the political harvest it garnered in the...

Why I Appointed My Sister Happiness Commissioner- Okorocha

innonews - December 6, 2017 0
Imo State Governor, Rochas Okorocha has explained why he appointed her biological sister, Mrs.Ogechi Ololo Commissioner For Happiness and Purpose Fulfilment. According to a statement...