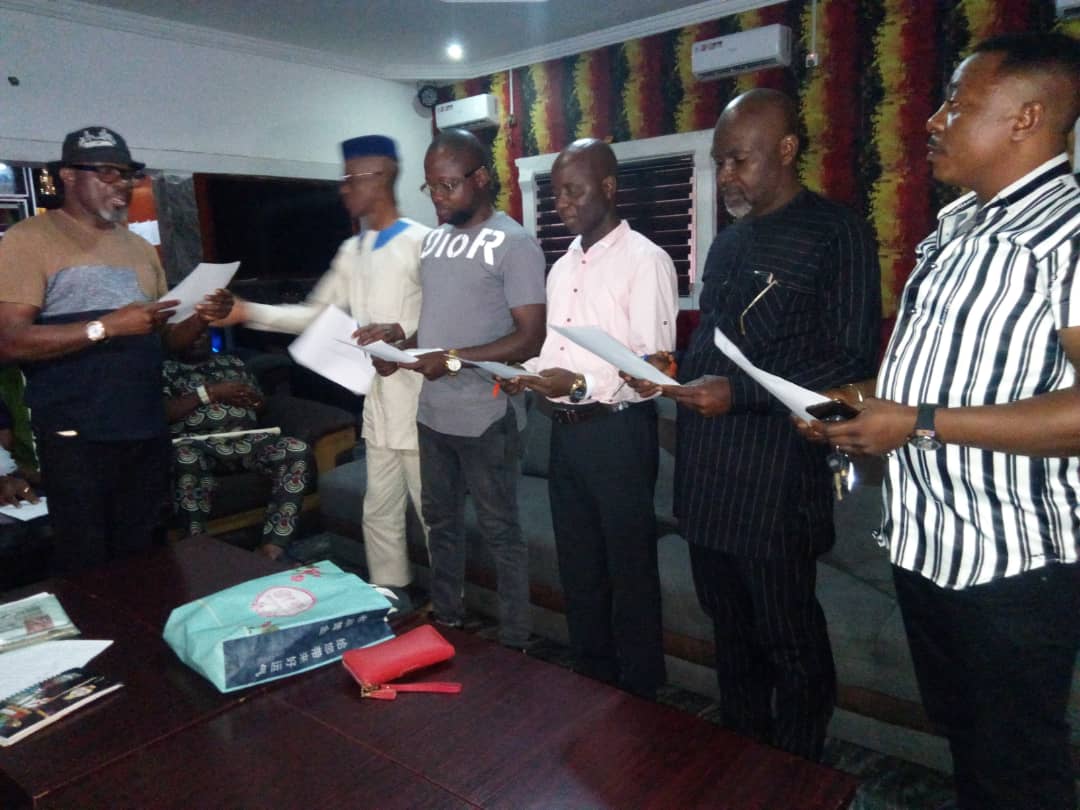 The election conducted by an Electoral Committee headed by Okenze George Nkworji, was observed by many dignitaries in the State, including Chief Ford Ozurumba, the NUJ Chairman, Imo State, Chief Chris Akaraonye. and security agencies in the State.

innonews - December 15, 2020 0
Popular Nigerian Lagos based prophet, Primate Elijah Ayodele has given a fresh prophesy on Imo governorship, just as he gave a fresh...

I M Owing No Bank, No Contractor, Do Not Come For...

Why Araraume Deserves To Be Imo Governor- Ajumbe

innonews - February 14, 2018 0
Frontline politician in Imo State and a chieftain of the All Progressive Congress, APC, Orikeze Vitalis Ajumbe has said Senator Ifeanyi Araraume deserves to...