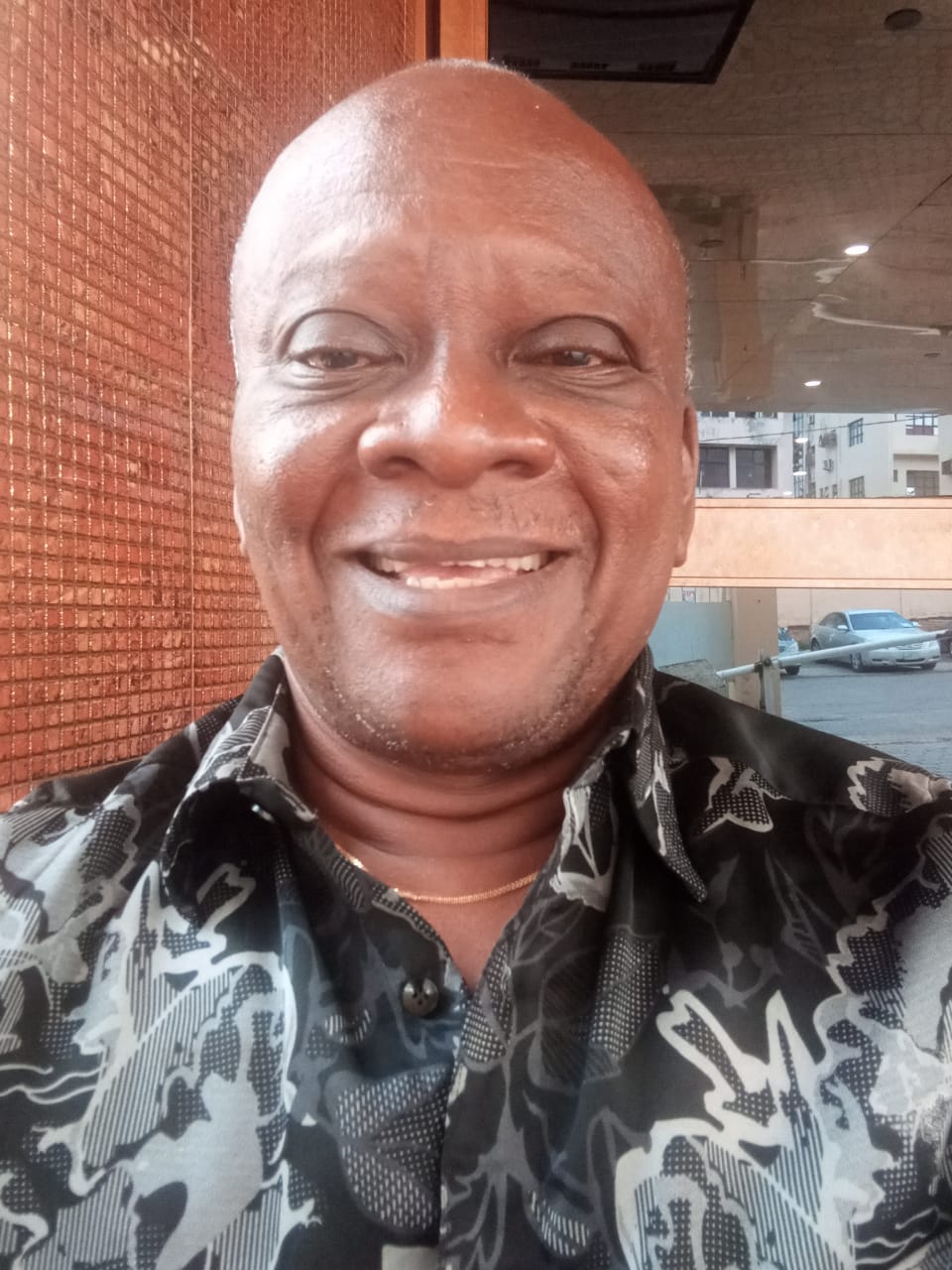 A chieftain of the All Progressive Congress, Prof Vitalis Orikeze Ajumbe, has applauded the recent borrowings by the Muhammadu Buhari led APC administration to fund capital projects in the country.

Ajumbe told newsmen in Abuja, that the borrowings are proper, arguing that all developing and developed countries in the world borrow to fund developmental  projects.

The former Imo State Commissioner for Information and later commissioner  for Internally Generated Revenue and Pension Matters, noted that despite the borrowings, Nigeria is not listed amongst the highest borrowers in the world.

His words “Nigeria is not amongst the world’s top  most  debtor  countries.

“It’s just No.8 in Africa to China with $4.8billion, whilst some people think China may recolonize Nigeria because of our debt.Every developed and developing country in the World  lives on borrowings.

Ajumbe further gave a rundown of 20 developed countries, which are the most debt owed countries in the world.

He noted that ongoing borrowings by the Federal Government is not out of place, but would be channeled to fund railway projects, Road construction and rehabilitation across the country, in addition to massive job opportunities for millions of Nigerians, which he noted, would expand the economy of Nigeria.

“In years to come, Nigerians will appreciate the vision and mission of the Buhari administration when these loans spending shall begin yeild fruits and results” Ajumbe said.

He advised Nigerians to be patient with the Buhari led APC government and not to negatively criticize every positive moves made by the government to reposition our economy.

innonews - March 20, 2018 0
In what appears a further confirmation that all may not be well in the All Progressive Congress, APC in Imo State despite a successful...

Takeways From The Auspicious Meeting Between Presidents Muhammadu Buhari and Donald...

innonews - May 3, 2018 0
This note is written by one who is mindful of the fact that there are Nigerians, I mean the opponents of this administration, who...

innonews - May 27, 2019 0
The Academic Staff Union of Universities, ASUU has urged Nigerians to mount pressure on the Nigerian government to honour their agreement to foretsall...

innonews - October 4, 2017 0
Nigeria’s Minister of State for Education, Anthonyy Anwuka has been flown to the United States for medical treatment. This newspaper was informed that this was...