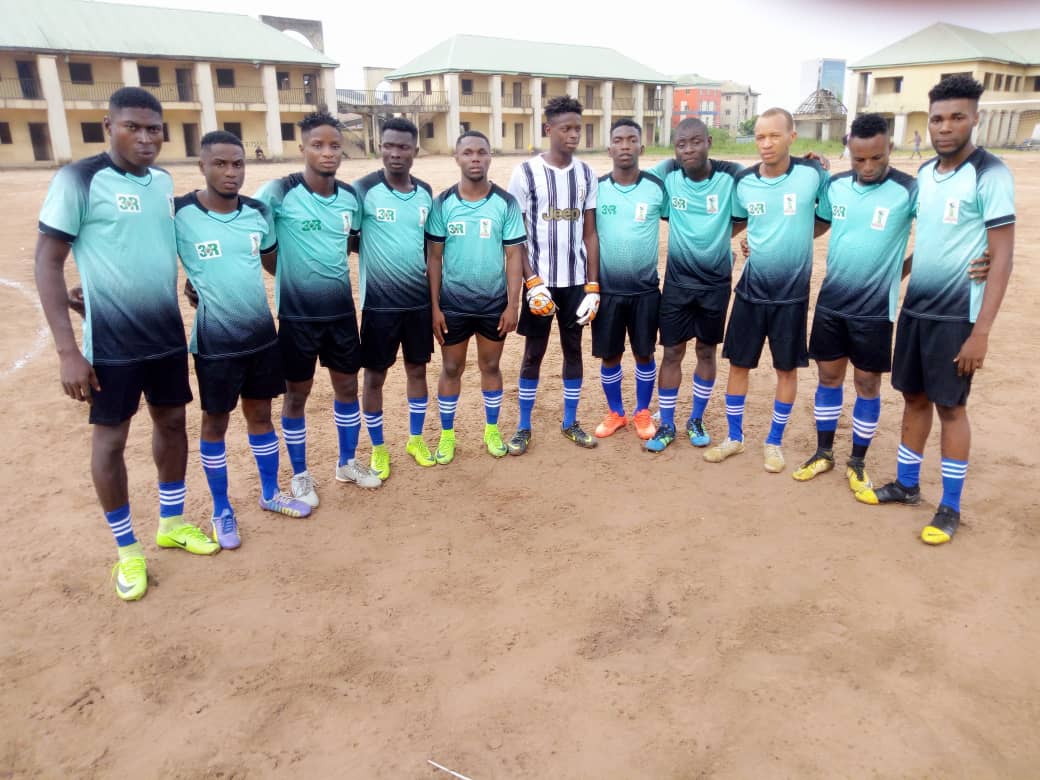 The 3R ISAMATA Football Tournament continued at the weekend with various matches taking place among competing teams, as the competition enters a crucial stage.

The tournament mainly designed for traders in markets across the State had kicked off at the Dan Anyiam Stadium, Owerri, last Sunday.

At Emmanuel College, Owerri, on Saturday, Eke Nsu Market from Obiangwu in Ngor Okpala LGA, took on their counterparts from Afor Ama market.

The entertaining encounter ended 1-0 in favour of Eke Nsu with thrilling football artistry displayed by players of both teams and watched by a crowd who were highly entertained.

The final of the competition will take place on December 14.

innonews - October 12, 2020 0
The All Progressives Congress (APC) used to be seen as a pariah party, an outcast of a sort, under the leadership of...

innonews - April 11, 2018 0
With waiver granted to party executives to seek re- election into leadership positions of the All Progressive Congress, the battle for the soul of...

innonews - March 15, 2018 0
All is not going well for the Chief Judge of Abia State, Theresa Uzokwe who has been recommended for compulsory retirement by the National...