The new list of Commissioner nominees unveiled by Governor Hope Uzodimma, seems not to reflect equity, as most local governments in the State will not have a representative in the State Executive Council.

Some Local governments have two or more nominees.

Though the Expanded State Exco is yet to be constituted which may perhaps accommodate Special Advisers, SAs and Senior Special Assistants, SSAs from various local governments, the 17 Commissioner nominees seems to be favourable to some local governments than others.

For instance, Orsu and Oru West Local governments have two commissioners each.

Commissioner of Justice and Attorney General, Barr. C.O.C Akaolisa, is from Orsu LGA and will soon be joined by his kinsman in the State Exco, Mr. Ford Ozurumba.

The two Commissioners from Oru West LGA are Barr Ralph Nwosu, who heads the juicy Ministry of Works and Information Commissioner, Declan Emelumba.

Nkwerre Local government area also do have a good number of appointees in the Uzodimma administration.

Aside Barr Nnamdi Anyaehie, who is the Chief of Staff to the Governor, Rex Anunobi, who was re-nominated for a Commissioner post in the new list of nominees, is also from Nkwerre LGA.

Oguta and Nwangele Local Government Areas will have two Commissioners. Hon Dr C.C Osuala will be joined by another of his kinsman, Dr Prosper Ohayagha, while both Ms Uzoka and Hajia Rabbi Ibrahim come from Oguta LGA.

Lady Ann Dozie, sister to business mogul, Paschal Dozie is from Owerri North LGA. A former Commissioner in Ikedi Ohakim’s administration, Kezie Ogaziechi is from Mbaitoli LGA. Lady Love Ineh hails from Obowo LGA, while Goodluck Opiah, who was elevated from Special Adviser on Oil and Gas to a Commissioner comes from Ohaji/Egbema LGA.

Speaking on the lopsided appointments, Barr Ben Osuji, told INNONEWS that “it is unfair for some local governments to have one or more Commissioner nominees when others don’t even one nominee.

“The governor may anchor his choice of nominees based on their competences and capacity, but at all times balance, equity and fairplay should be priority in selection of members of the State Executives. 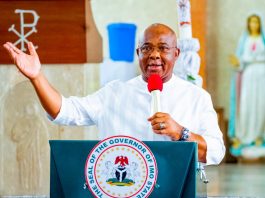 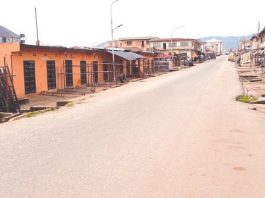 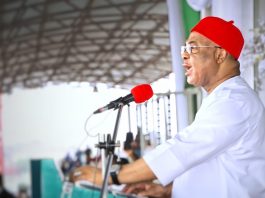 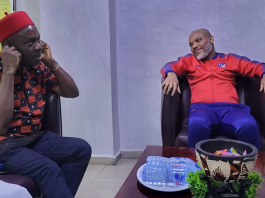