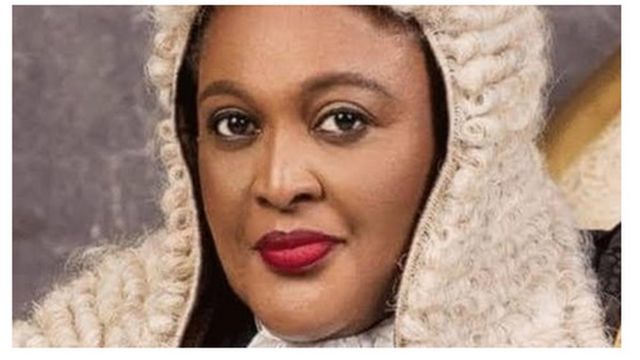 The Ohaneze Council of Elders, say henceforth, it will rise in defence of Igbo sons and daughters “when they are subjected to unfair and unjust treatment”

The elders in a statement signed by Chairman of the Council and elder statesman, Chief (Engr) Emmanuel Iwuanyanwu and made available to INNONEWS, condemned in strong terms “the recent invasion of the home and harassment of one of our illustrious daughters Princess Justice Mary Odili of the Nation’s Supreme Court in Abuja by some people described as security agents”

While calling on the Federal Government and the National Assembly not to allow the matter be swept under the carpet, the elders “ordered for full investigation and ensure that all those found culpable are brought to book to serve as deterrent to others who may try such in future”

“Princess Hon Justice Mary Odili nee Nzenwa is the daughter of First Chairman of Nigeria Airways, His Royal Highness Eze Barrister B S C Nzenwa. Her Late father HRH Eze B S C Nzenwa was a renowned Lawyer and Politician before his Community called on him to ascend the throne of their ancestors.

“Princess Hon Justice Mary Odili is married to His Excellency Dr Peter Odili, a Former Governor of Rivers State. Her husband Dr Peter Odili has made lots of contributions towards the development of Rivers State, South-South, Southeast regions and Nigeria as a nation” part of the statement read

Circulation Of Dangerous Cooking Gas As An Alternate To The Steady...

INEC Reacts To Okorocha’s Decision To Drag It To Court

innonews - March 21, 2019 0
BY FERD UCHE The Independent National Electoral Commission, INEC has reacted to the decision of Imo State Governor, Rochas Okorocha to...

Xmas: Ngoforo Foundation Doles Out 500 Bags Of Rice To Widows,...

innonews - November 18, 2019 0
By Christopher Oguejiofor Succor has come to widows in Ideato North and orphanages across Imo state as Ngoforo Foundation...