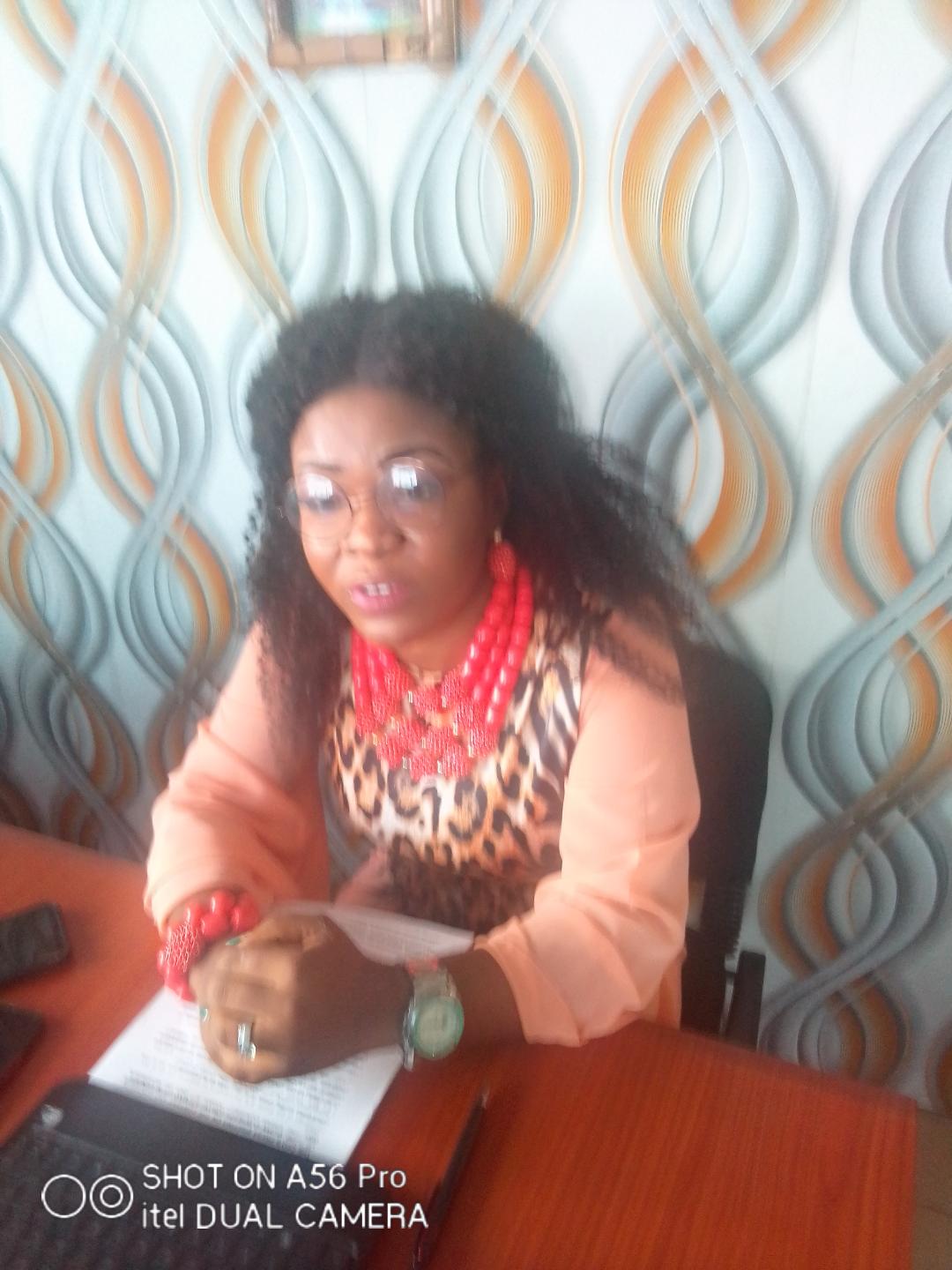 The Vivian Contest, a General Arts and Entertainment Company based in Owerri, has unveiled plans to nurture upcoming actors, actresses, artisans, singers to get to the spotlight.

Speaking to newsmen in Owerri, the CEO, The Vivian Contest, Mrs Vivian Ogbonnaya, said her company  “is an organization with peculiar interest in discovering young artists, grooming them and projecting them into limelight with every sense of purpose”

“We are also poised to work in harmony with Actors Guild and other Sister Guilds to have  progressive family where everybody will be a success” she said.

She added that her organization have “sympathy for upcoming artistes for many reasons. They tend to have less opportunity to be recognized and therefore find life difficult”

Mrs Ogbonnaya stated that she feels the pains and frustration of upcoming actors who do not get value for their roles in movies.

Her words “We feel your hardship, the intimidation by some exulted crew members and your financial frustration gives us concern. We wish to create atmosphere of freedom by making sure there is room for fair competition to take lead and major roles in movies, big movies”

“How does it feel to be in the same movie with another actor and the actor earns Millions in Naira from the movie, while you go home with nothing? It then means you are not employed. In The Vivian Contest, there will be equitable reward” she stated.

As part plans to realize its core objectives, she said “the organization has resolved as a matter of utmost importance to assemble trained professionals and the best hands in the industry while plans are underway to organize a contest, which would afford actors, actresses and entertainers the opportunity to sign a contract with strong movie firm”

“Of course, attached to the prizes is a contract with a strong movie firm. We provide scripts, sponsor the productions and promote the movies. If the movies are blockbusters, definitely you become a famous actor. And the movies cannot promise less” she assured.

Hubby of CEO of The Vivian Contest, Mr. Ukwu Ogbonnaya known in the movie industry as “Great”, said efforts have been concluded to ensure a successful contest were cash prices will be won by winners.

According to him, actors and actresses are hindered in the South East region because of several obstacles, revealing that it will soon be a thing of the past, considering measures put in place by the Vivian Contest to ameliorate their plight.

Ohakim Tells Aggrieved Imo Guber Candidates What To Do

2023: Youths Tell Atiku Not To Contest, Back Igbo Presidency

innonews - November 11, 2019 0
BY CONSTANCE ORJI Former Vice President, Atiku Abubakar, has been advised to shelve any intention to run for the presidency...