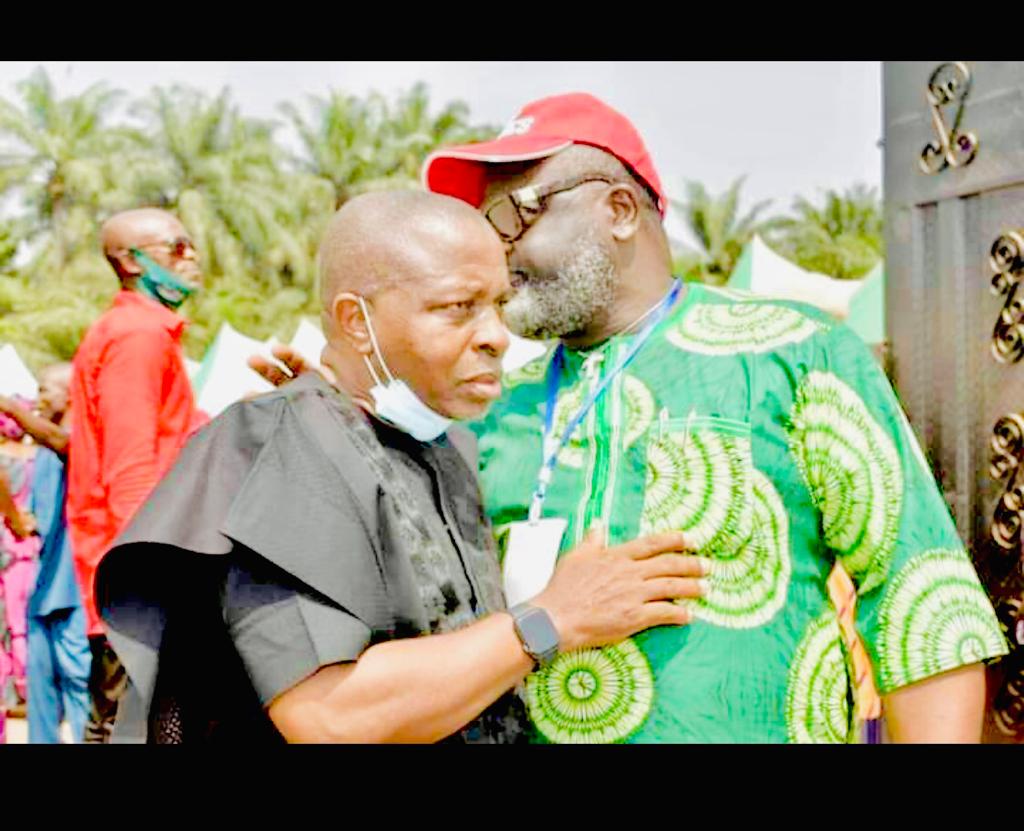 A former member of the House of Representatives, and industralist Hon.ThankGod Ezeani, was in Osina , at the weekend, to console and show solidarity to Hon Jones Onyeriri, at the funeral of the Director General of Jones Onyeriri Foundation, Hon.Chinenye Nwabueze.

While reeling out glowing tributes to the Late DG, Ezeani described Late Nwabueze, as a champion, a brother and a productive leader with visible records of his enormous contributions to the growth and development of Ideation Nation.

“The remarkable achievements of Dr.Nwabueze to the Jones Foundation and the PDP, cannot be over emphasized. He was a titan with a noble personality. Indeed Orlu zone has lost a legend and a sage.

“On behalf of the ThankGod Ezeani campaign Organization, we pray God to comfort and give them peace in this time of trial.

He enjoined the family of Late Chinenye Nwabueze to exercise strength and resilience, faith in God.

innonews - May 2, 2018 0
The All Progressive Congress, ACPC has unveiled guidelines for the conduct of its congresses from the ward, LGA to the State levels. The Guidelines are...

innonews - July 27, 2022 0
Hope Uzodimma, Governor of Imo State, has reassured the people of the State of his administration's readiness to build quality roads across...