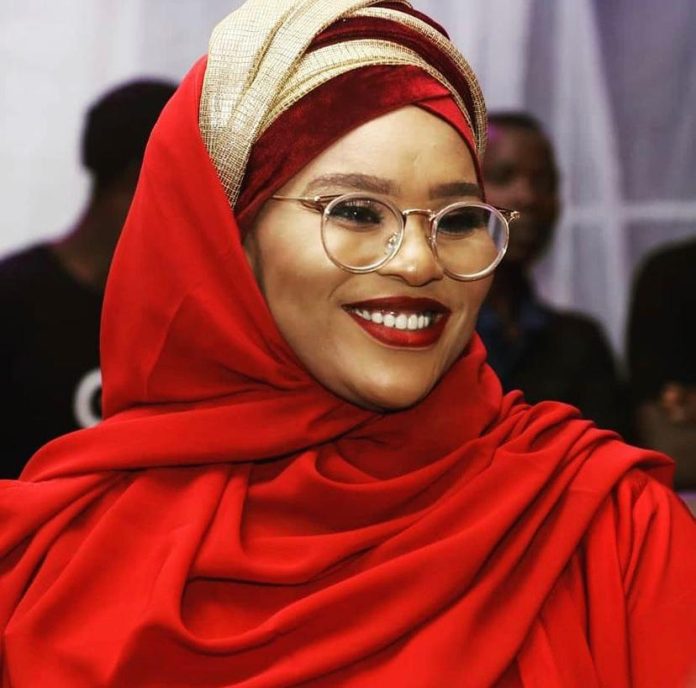 She was former first Lady of Borno State, when Brig Gen Marwa was Governor of the North East State.

She reportedly died after a brief illness at the age of 66.

Imo State Governor, Senator Hope Uzodimma, in his condolence message to the Agbaso family, said he is particularly pained with Hajia Zainab’s passing.

He described Zainab’s death “as big loss to the Agbaso family, the people of Emekuku and Imo State as a whole”

He said it would be difficult for the people of Emekeuku and Imo State to forget in a hurry how Hajia Zainab impacted their lives when she was the First Lady of Borno State.

Governor Uzodimma prayed God, on behalf of his family and the people of Imo State, to grant the Agbaso family, the people of Emekeuku and Imo State in general the fortitude to bear the huge loss of their beloved sister and daughter and for the soul of Hajia Zainab, a peaceful repose.

innonews - July 17, 2018 0
There are now clearer indications that former Imo State Governor, Ikedi Ohakim may have concluded plans to cross over to the All Progressive Grand...

innonews - May 11, 2020 0
The Imo State Government has given an update on the third Covid 19 confirmed case in the State.

innonews - June 28, 2017 0
Tragedy was averted Wednesday evening when a woman lost control of her Nissan Pathfinder Car. The vehicle rammed into a shop and a residential building...