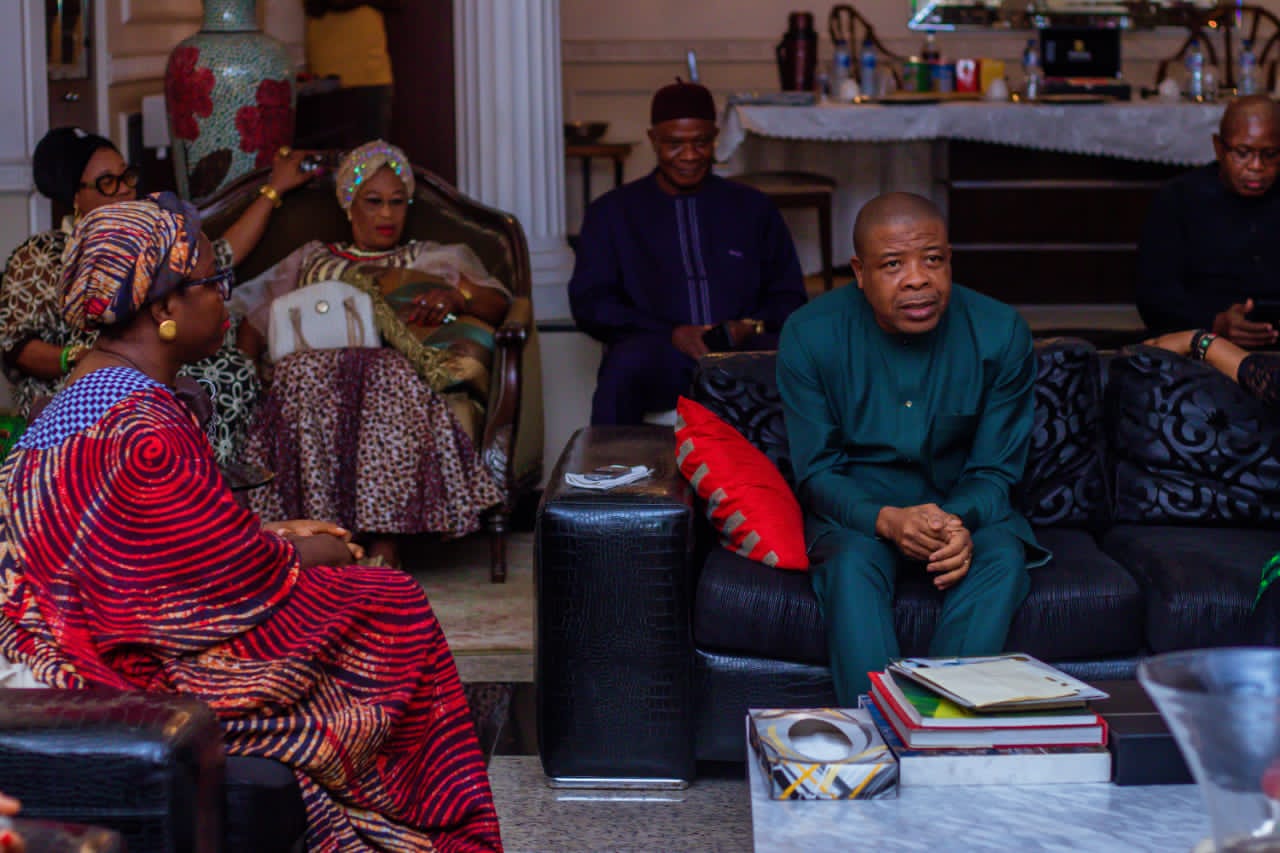 The meeting which took place at the Owerri residence of the former governor and organized by the party’s Women Leader, Mrs Maria Mbakwe, provided ample opportunity for Ihedioha and the female aspirants to brainstorm on the way forward for the PDP in Imo State, ahead of the 2023 general elections.

Ihedioha encouraged the female aspirants not to despair, recalling that during his seven months in office, he gave women the opportunity to serve in his government.

He said the PDP would strive to ensure the affirmative action on women is adhered to, as the elections come close.

Speaking to newsmen after the event, one of the female aspirants jostling for Ezinihitte Mbaise Assembly seat, Vivian Dimba  said the parley with the former governor was worthwhile and encouraging.

innonews - October 31, 2020 0
But I always find it utterly ludicrous when some scoundrel issues an ultimatum on the Igbo to vacate...