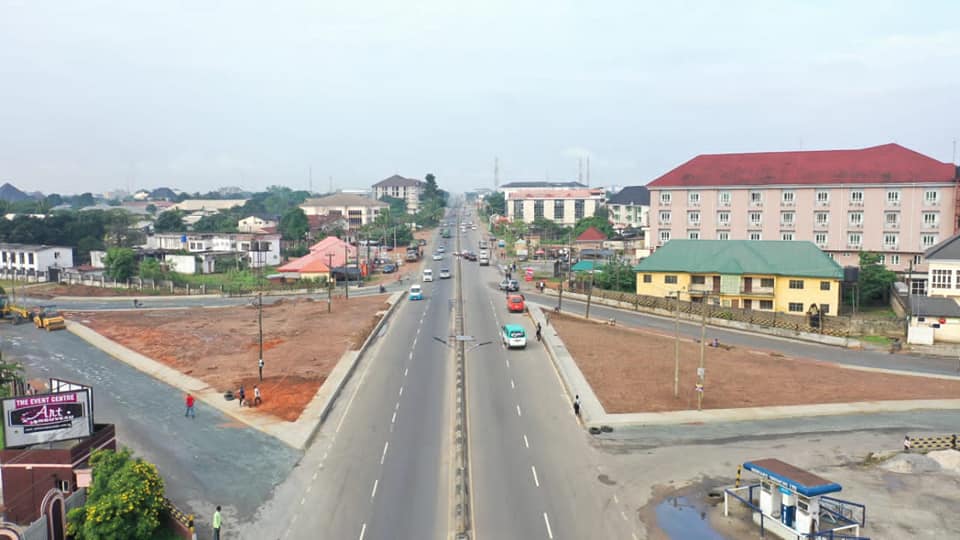 Imo State Government has approved for immediate construction, 10 additional roads in the State majorly, rural roads. Some of which include; Nempi-Amafuo/Orsu road, Amandugba road, Umudim-Dikenafai road, Avu-Adapalm road, Ngor-Okpala/Echee road and others.

This disclosure was made by the Commissioner for Information, Hon. Declan Emelumba who spoke to newsmen after the Executive Council meeting on Wednesday 6th April, 2022 held at Government House, Owerri.

He also said that, indigenes of communities along the ongoing Owerri/Orlu Road and Owerri/Okigwe sent in solidarity messages to the Government and the Governor, expressing gratitude over the level of progress recorded on the roads with emphasis on the quality of job being done, while also announcing that 10 additional roads had been recently completed and awaiting commissioning.

Also, the Executive Council has approved and empowered the State Ministry of Petroleum Resources to come up with a bill that will be sent to the State Assembly for the establishment of a Local Content Management Agency to monitor project-related activities across the oil and gas value chain and other related sectors as well as generate revenue while also tasking the Ministry on taking measures to bring oil bunkering to a halt in the State.

innonews - November 19, 2018 0
Report has it that the head referee who officiated the AFCON 2019 qualifying match between Bafana Bafana and Nigeria on Saturday in South Africa...

innonews - November 16, 2017 0
The media in Owerri has been awash with reports that the death of the President of Retirees in Imo State,Mr.Gideon Ezeji. Ezeji died last week...

innonews - June 27, 2020 0
The Presidency has said there is no rift between President Muhammadu Buhari, and national leader of the All Progressive Congress, APC,...