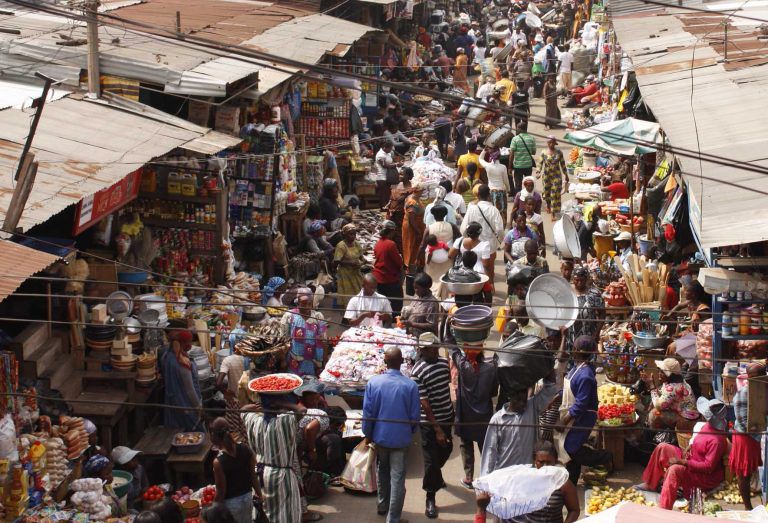 Ancestral owners of Eke Ukwu Owere market, in Owerri, Imo State, have kicked against allocation of stalls by the Imo State government, citing a court order which halted development and allocation of the stalls in the market.

In a letter seen by this newspaper and signed by Ken Njemanze (SAN) and Ndukwe Nnawuchi,(SAN), the owners of the market advised the Governor Hope Uzodimma administration to desist from allocating shops in the market to any person or persons, on the basis that the interlocutory junction obtained in court on the market subsists and is yet to be vacated.

The warning came on the heels of a recent announcement by the Imo State government to allocate the stalls, a clear violation of an agreement with owners of the market.

Part of the letter read “Upon assumption of office by His Excellency, Senator Hope Uzodimma as Governor of Imo State, His Excellency invited and had series of meetings with the Plaintiffs(Owners of the market) and their legal Practitioners aimed at amicably settling the dispute between the parties. The terms of settlement agreed to by the parties was signed by our Clients, but the Defendants (Imo State Govt) have refused and or failed to sign the terms of settlement till date

“Instead of signing the agreed terms of settlement, the Defendants opted and have continued to disobey the said Order of interlocutory injunction by forcibly entering into, building on and carrying on development activities on the Eke Ukwu Owerri market-subject matter of the suit.

“Recently, the Defendants and their agents have been making announcements on the media inviting members of the public to subscribe to and pay for allocation of shops, stalls etc in Eke Ukwu Owerre market- subject matter of this suit, despite the pendency of the suit and a subsisting and valid restraining order of the Imo State High Court.

“We are therefore, constrained to inform the general public that this suit is pending in Court and there is a positive, valid and subsisting restraining Order made by a competent Court touching and concerning the market- subject matter of this suit.

“Members of the public are warned of the unpleasant and grave consequences of disobeying the order of the court and buying law suit and not shops or stalls.

Recall that the ancestral Eke Ukwu Owerri market was demolished by the administration of Governor Rochas Okorocha in September 2017.

Okorocha: Opposition In Imo Unappreciative Of My Programmes, Policies

innonews - September 2, 2018 0
Governor Rochas Okorocha of Imo State has said despite his free education programme and more than 1, 000 verifiable projects, the opposition in the...