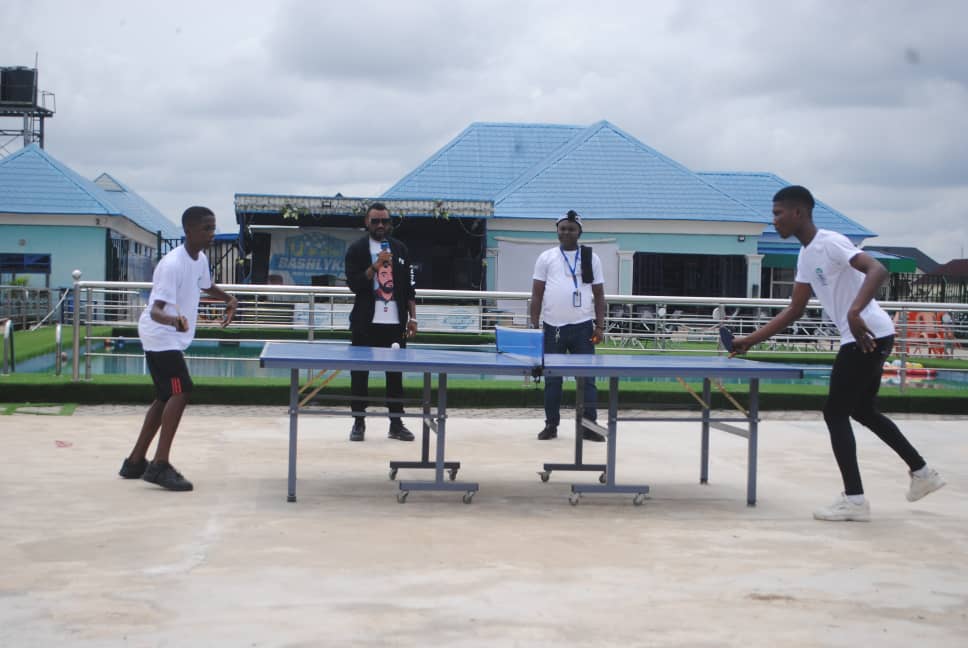 Government Secondary College, Owerri, Imo State, has been announced winners of both the senior and junior category of the maiden edition of the Imo chapter of  Sports Writers Association of Nigeria (SWAN) table tennis competition for secondary schools in the state.

The News Agency of Nigeria (NAN) reports that Onwuzuruike  Ifeanyi in SS 2 won in the senior category in straight set,11-8,12-10,2-0, while Goodluck Joshua  defeated Enema Light 11-7,11-3 2-0 straight set to win the junior category.

Speaking at the event,  Anyanwu said he took interest in the competition to ensure new talents are discovered and projected.
Anyawu, also the patron of Imo SWAN and represented by Prof. Protus  Uzoma said that it was an investment in the right direction to empower youths through sports.

He noted that  table tennis was a skill that can put food on the table of anyone with the talent. He discouraged youths from involving in any form of  social chaos and promised to reward the  winners with N 200,000, runner up N 150,000  and third position with N 100,000

In his remarks  Chairman of Imo SWAN Mr Evarest Ezihe stated that the association was poised at reviving and transforming sports through grassroot activities.

He disclosed that the association has met with the Sports Commissioner Mr Dan Ogu and other stakeholders in sports to intimate them on the  need to revive sports in the state.

He called on stakeholders and non governmental organizations to partner with SWAN in grassroot sports development.

Also speaking, the Chairman of the Local Organising Committee of the competition  Mr Sampson Orji disclosed that table tennis was neglected in the South East.

Orji, also a National Officer of SWAN, added that it was their duty as watchdogs of the society to inform the people on the imperatives of grassroot sports development.

He commended Senator Samuel Anyanwu, the Commissioner for Sports and Youth Development Mr Dan Ogu and Aloysius  Nnawugo, the Special Adviser to Gov. Hope Uzodimma on Diaspora Affairs and others who contributed towards the success of the competition.

Why Women Are Not Active In Politics- Vivian Dimgba, Imo Assembly...

innonews - February 23, 2020 0
With the funeral of Senator Benjamin Uwajumuogu over, the race for Okigwe Senate seat (Imo North), has been blown open.