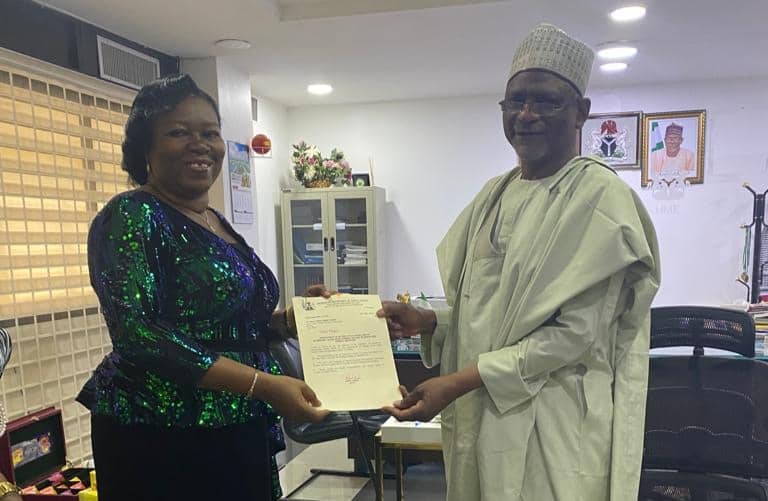 In the letter conveying the appointment which was signed by the Honourable Minister of Education, Mallam Adamu Adamu on behalf of the President congratulated Dr. (Mrs.) Lemchi on her appointment and wished her fruitful tenure in office.

She was the Deputy Provost of the College before her appointment. Before that, she was the Head of the Department of Home Economics from 2011 to 2015 and the Director, Centre for Entrepreneurship from 2015-2019. As a Home Economist, her main areas of interest include entrepreneurship, promotion of skill acquisition and curriculum development.

She has served on many College Committees including, College Research Committee, Quality Assurance Committee and Academic Board Business Committee. She is a member of the Alvan Volunteer and Community Services.

Dr. Mrs Lemchi hails from Ehime Mbano LGA, Imo State. She is married to Professor Jones Lemchi and they have 3 children. She is a devout Christian and dedicated Catholic faithful.

‘I Have No Choice Candidate For Okigwe Senate Bye Election’ Uzodinma...

innonews - August 25, 2020 0
BY KELECHI MADU Contrary to reports that he has a preferred choice among aspirants vying for the the ticket...

innonews - May 17, 2018 0
President Muhammadu Buhari, on Thursday, 17th May, 2018 received letters of credence from Ambassadors of Guinea Bissau and Thailand at State House, Abuja. PHOTO CREDIT:...

innonews - July 19, 2018 0
Chairman of Imo APC Congress Committee, Senator Kabiru Gaya has explained why the national secretariat of the party is conducting another ward, Local Government...