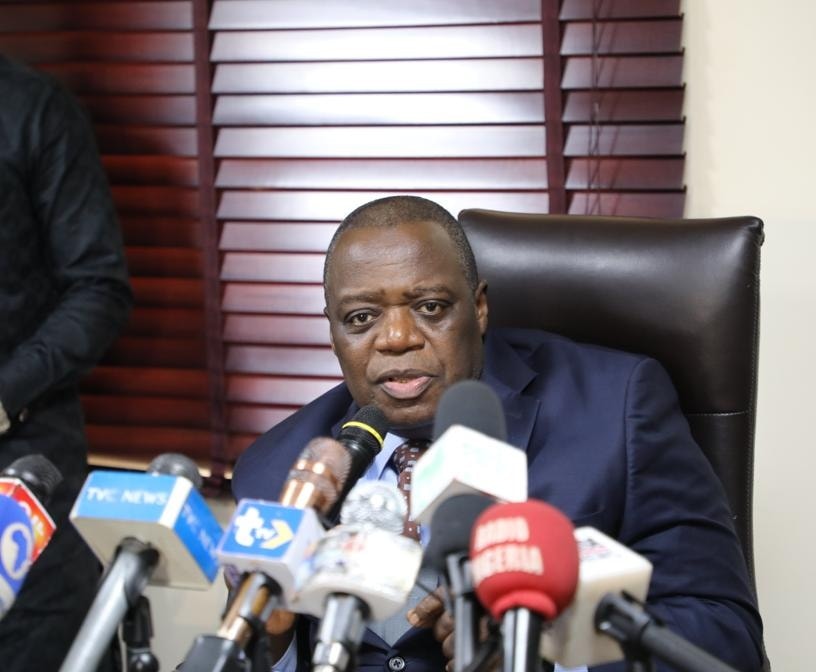 The operational license of Imo Broadcasting Corporation, IBC, owners of Orient FM and Orient TV in Owerri has been revoked by the National Broadcasting Commission, NBC.

In a statement dated August 19, the licenses of 51 other broadcast stations were also revoked by the Commission.

According to the NBC, the revocation followed non payment of debts owed the commission by the affected stations.

In May this year, the NBC said it had published list of licensees who are indebted to it and gave such debtors two weeks within which to pay or have their licences withdrawn and frequencies reassigned.

innonews - February 25, 2018 1
About 33 governorship aspirants cut across five political parties have signaled their interest to become Imo State Governor in 2019. The number is likely to...

innonews - March 16, 2018 0
It was not for nothing that literary legend, William Shakespeare, had, while stressing on the import of taking the right action at the right...