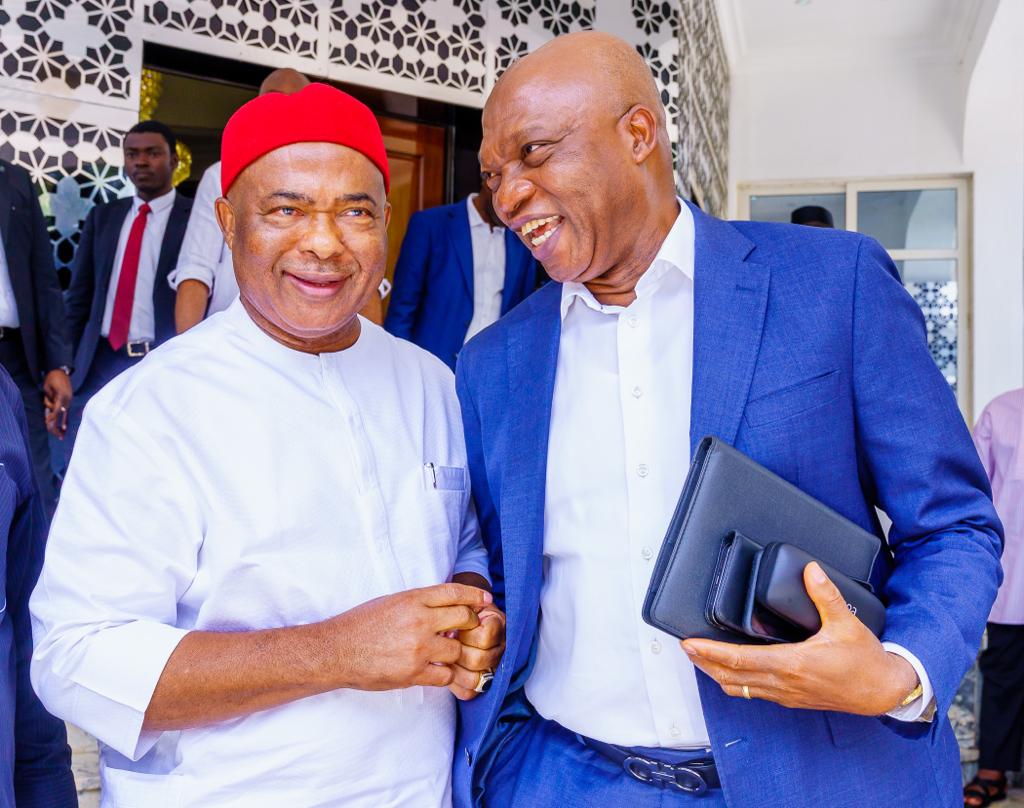 Shell Petroleum Development Company (SPDC), is set to resume operations in Imo State after several years of being away.

Imo State Governor, Senator Hope Uzodimma made the revelation after he received in audience the Company’s Managing Director, Osagie Okunbor.

The meeting took place at the Imo State Governor’s lodge in Abuja on Thursday.

While details of the meeting are awaited, reports say that issues such as bunkering, oil theft were given priority at the meeting.

innonews - March 17, 2018 0
The people of Imo State have been cautioned to be wary of deceptive politicians as 2019 general elections approach, to avoid the mistake of...

innonews - August 23, 2017 0
The leader of the Indigenous People of Biafra (IPOB), Nnamdi Kanu has advised President Muhammadu Buhari to look for better ways in handling calls for secession...

Why Women Are Not Active In Politics- Vivian Dimgba, Imo Assembly...