Home HEADLINE Alex Mbata: One Step Closer To The Senate 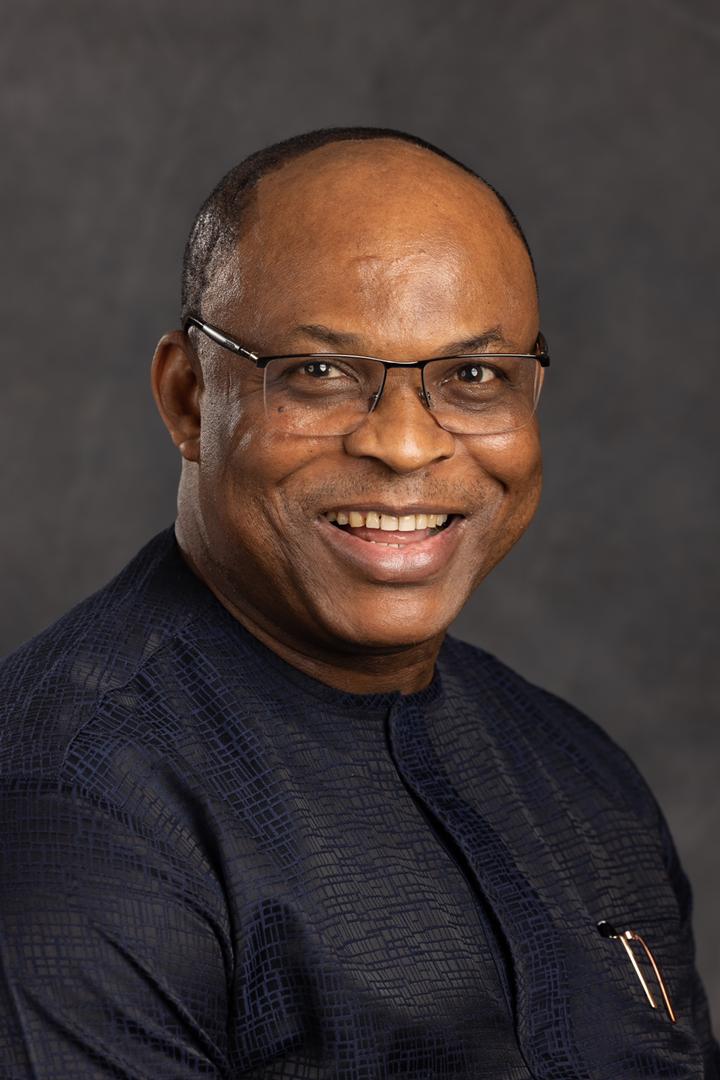 Prince Alex Mbata, the All Progressives Congress, APC, Imo East Senatorial candidate, is certainly one step closer to the red Chambers of the Senate, considering the outpouring of overwhelming support for his aspiration.

Polls and survey across the nooks and crannies of Owerri zone, indicates Mbata is the popular choice of the voting population in the zone.

This is predicated on the fact that Mbata is seen by key stakeholders in the zone, including men, women and youths, as the biblical Moses, the deliverer who will deliver the good people of Owerri zone from the bondage and clutches of poor representation.

Close observers of the senatorial contest in Owerri zone further contend that Mbata reflects the burning passion of the people of the zone, who desire change at the red Chambers.

“There are only two contestants in the Senate race in Owerri zone. Prince Alex Mbata and others, because Mbata has shown capacity to give the zone genuine representation” said Eke Igwe, an indigene of Ohii in Owerri West LGA.

Mr. Igwe’s views reflects the changing dynamics of the zone, who are in dire need of a Senator, a peoples Senator, who would not only give them a voice at the Senate, but guarantee a representation that would make a difference.

Since Mbata joined the Senatorial race, a new mantra has evolved in the zone.

The era of seat warmers who represent the zone in the Red Chambers is over and the period of proactive and diligent representation is underway.

Among multitude of candidates eying Owerri zone Senate seat, Mbata has stood out- in style, in capacity, charm and charisma.

And with growing demand by the electorate in the zone that those who seek to represent the people must have a report card which contains their antecedents, Mbata’s score- card is already loaded with impressive results of his outstanding success in business and other fields of endeavour.

Aside the Imo State government, Mbata holds the enviable record, as the highest investor in human development in Owerri zone, empowering more than 10, 000 indigenes of the zone via his solid empowerment programmes which benefitted men, women and youths of the zone.

The business mogul has introduced a new dimension in Owerri Zone Senatorial race, raising the intensity and tempo of the contest by brandishing an impressive report card which has become the envy of other candidates.

As the 2023 senatorial elections holds on February 25, one major factor which will swing votes in favour of the APC and Mbata, is the latter’s unrelenting commitment for the good and betterment of Owerri zone.

innonews - November 7, 2018 0
There is a "coup" in Imo State chapter of the All Progressive Grand Alliance, APGA. The party suspended the State Chairman, Barr.Peter Ezeobi accusing him...