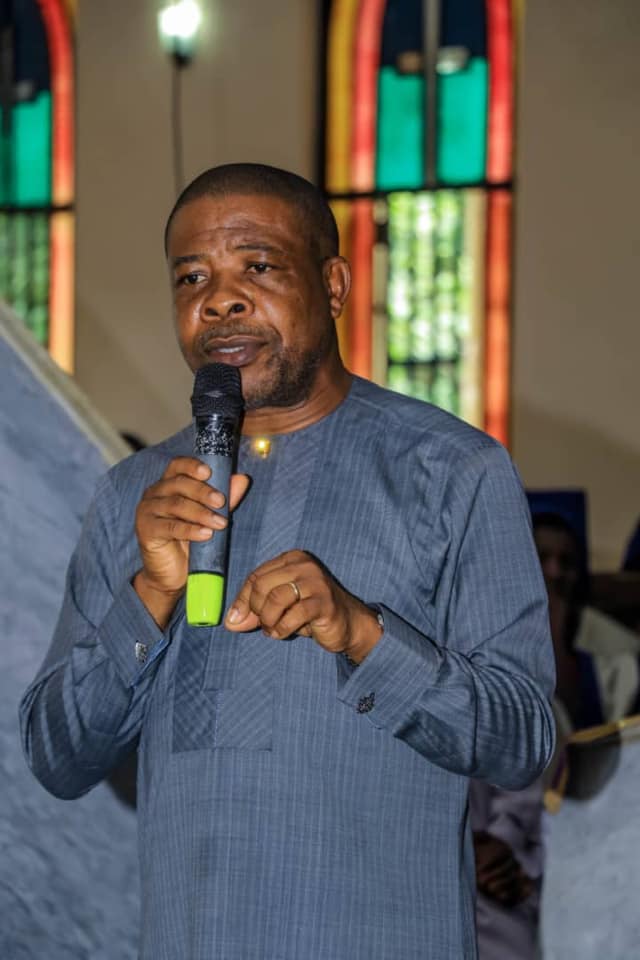 There are strong indications that the activities of Imo State government is almost crumbling due to paucity of funds.

The State Attorney General and Commissioner of Justice, Ndukwe Nnawuchi (SAN) had recently raised alarm saying judgement debts, garnishee orders entered against the the State during the reign of Rochas Okorocha, has almost grind the activities of the present government to a halt.

While outgone Governor Rochas Okorocha had claimed he left behind a whopping 42 billion naria, there has not been independent verification of these claims.

Some officials of the State Government who spoke on condition of anonymity had told this newspaper that “monthly allocations accrued to the local governments are said to be “invaded” by banks and financial institutions said to deduct at source based on “certain agreements” entered into on the funds by the out-gone administration.

The sacked local government chairmen and Councillors had approached an Owerri Federal High Court presided by Justice Ohiri Njemanze. They sought for non release of local government allocation on the grounds that they were illegally sacked and replaced with an interim management committee.

The court turned down the request.The matter was adjourned to October 15, 2019.

Governor Ihedioha had acted on the resolution of Imo State House of Assembly to suspend all 27 local government Chairmen and 645 Councillors. He has also re constituted the State Independent Electoral Commission, ISIEC, to within 150 days issue notice for the conduct of local government election in the State

This newspaper gathered that activities of the State Government is said to be on a low ebb due to non availability of funds as a result of the mess of the outgone administration.

A source said ” Soon, the present government will stabilize. A lot went wrong in the past administration but we are not relenting in correcting it. The alarm raised by the Attorney General was a tip of the iceberg. There was so much rot and we are taking our time to correct them.

” If you notice, the Governor has just appointed someone, Nze Onwunali, to take care of affairs of the Internal Generated Revenue of the State. We need to boost the IGR of the State as part of measures to boost the present government’s obligations to the people.

” In a matter of weeks, you will hear a lot of misdeeds of the past. But I will assure you that the task of rebuilding the State is certainly on track.

Chief of Staff to Governor Ihedioha, Chris Okewulonu, had gone go direct when he told Governor,Rochas Okorocha to shut up and return all government properties and monies,he and members of family illegally siphoned instead of indulging in reckless utterances and blackmail gimmicks against Governor Emeka Ihedioha.

Okewulonu in a statement issued by his Media Adviser, Kennedy Eweama in Owerr was reacting to a statement credited to Okorocha wherein he asked Governor Ihedioha to stop running Imo as if he was still a lawmaker.

According to Barr Okewulonu, Imo is in a deplorable socio-economic political condition because of the visionlessness and one man style of administration Okorocha adopted in ruling the state for eight year.

The fireworks did not end there.

This newspaper observed that despite the huge sums of money expended by the past administration to purchase vehicles, officials of the present government say ” there is no single vehicle available for officials of the State Government to operate with”

” There are no vehicles. That is why there is a Task Force to recover these vehicles and other government properties mindlessly stolen by officials of the past administration” the source said

Recently, a task force on recovery of government property led by a former State lawmaker, Hon. Jasper Ndubuaku, had stormed a shopping mall owned by former Governor Rochas Okorocha’s daughter, Uloma, was invaded by the committee where some government properties were recovered.

Though officials of the out-gone administration claimed that it was part of witch hunt of the present government against Okorocha and his family members, the committee insisted otherwise.

Ndubuaku, had told newsmen in Owerri, that the immediate past Governor of the State, Rochas Okorocha and members of his family carted away 67 vehickes belonging to the State.

He also alleged that Okorocha’s ADC made away with five vehicles while his driver went home with one Prado Jeep.

According to him, other goods he claimed were carted away from Government House, Ministries and Parastatals include generating sets, Chairs, Kitchen utensils, cutleries all valued at N50 billion naria.

Giving further breakdown, Ndubuaku said the 27 local government Chairmen, all the 30 Commissioners and Special Advisers went away with government Property.

According to him, also taken away were functional vehicles in Government House, bullet proof cars, back up cars and outriders motorcycles, and one bullet proof vehicle said to have been made away by the Governor’s wife.

These and other factors are believed to be the core challenges confronting the present government in Imo State.

” When we said Government House is in bad shape, some people thought we were making false claims. As you can see, the Governor and the Deputy have not moved into the State seat of power, the place is in bad shape.

After LG Congress, Attention Shifts To Race For Imo APC...

innonews - September 7, 2021 0
The near success of the local government congress of the All Progressive Congress, APC, held in the state, last Saturday, has set...

innonews - September 28, 2017 0
The war in Imo APC may get messier as indications are becoming clear that the National Organizing Secretary of the party, Senator Osita Izunaso...