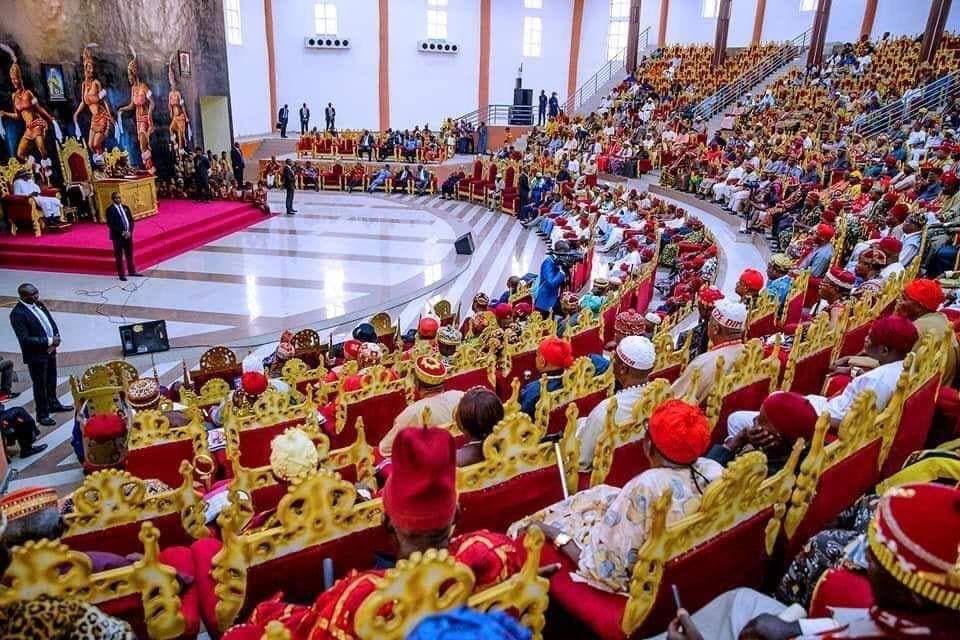 As part of efforts to sanitize the traditional institution in Imo State, Governor Emeka Ihedioha has suspended all Ezeship Coronation ceremonies in all autonomous communities in the State.

A statement signed by Uche Onyeagocha, Secretary to Government of Imo State reads

“His Excellency, Rt. Hon Emeka Ihedioha CON, has directed the suspension of all Ezeship Coronation Ceremonies in every Autonomous Community in the State forthwith. Any intending Coronation ceremonies must be with the express approval of His Excellency the Governor of Imo State.

“His Excellency has also suspended the recognition of the last batch of newly created Autonomous Communities by the previous administration. All letters of recognition purportedly issued from the 1st day of Jan. 2019 are hereby cancelled.

innonews - March 1, 2018 0
Yusuf Buhari, son of President Muhammadu Buhari who was involved in an accident last year has returned to the country. The wife of the President,...