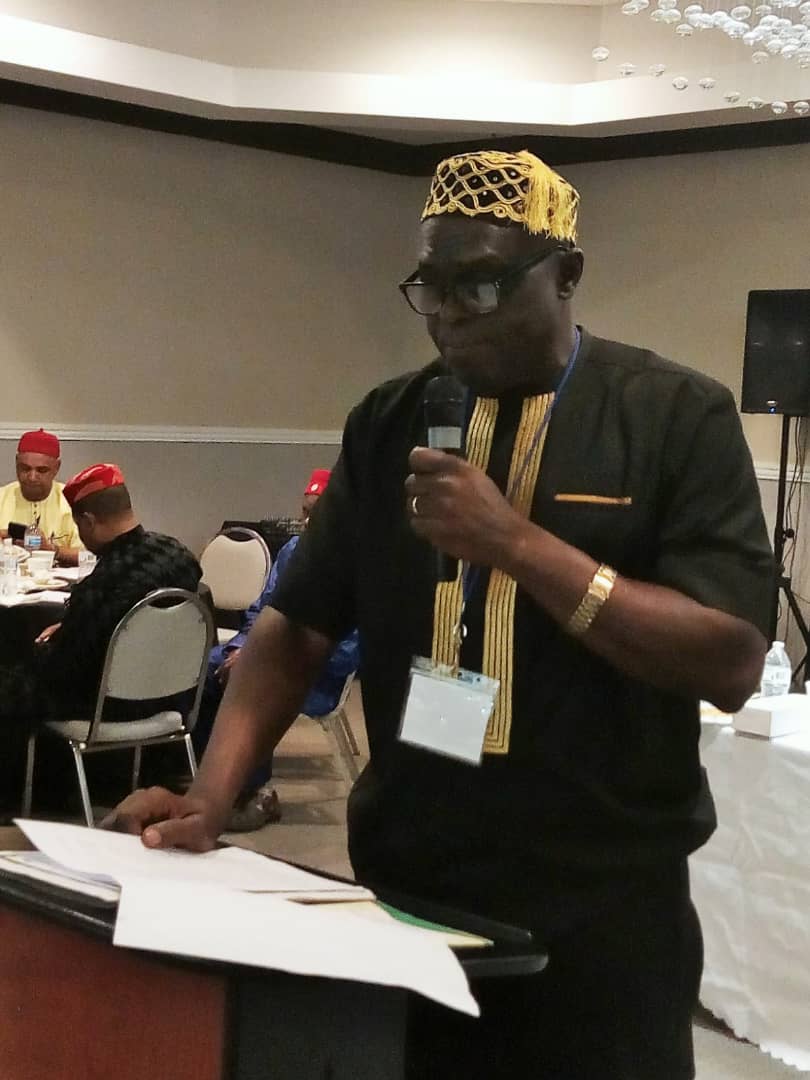 The 2019 annual convention of the World Igbo Congress in Texas, USA, has deplored the continued invasion of Igbo land by armed Fulani herdsmen and incessant killing of Igbo people.

In a communique released after the convention and signed by the Secretary-General, Dr. Richard Nwachukwu, the Congress stated that, “Over the years, people in the Diaspora of different nations of the world have been the key players and drivers of nation-building and economic emancipation of their homelands. It is resolved that the World Igbo Congress should take leadership, and like other Diaspora groups like Jewish Congress, apply pressure and lobbying mechanism to achieve Igbo emancipation.”

The release further revealed that, “It is resolved that the World Igbo Congress should, through the Association of South East Town Unions (ASETU), establish formidable intelligence units in Ala-Igbo, as well as reinforce vigilante groups in Ala-Igbo to ensure that Igbo land is protected.”

Earlier in his address, the National President of ASETU, Chief Emeka Diwe, lamented that it is no longer news that human lives are regularly lost, property plundered, women raped and communities sacked across Igbo land by Fulani herdsmen. According to him, the docility of the Government and security agencies to contain the situation fuels the people’s suspicion that Igbo people have been marked out for ethnic cleansing. He added that what Igbo people are left with is the natural right to self defense.

His words: “As Town Unions, we have taken steps to confront this menace. We have leveraged on our grassroots reach and tentacles to establish a Town Union Intelligence and Surveillance Unit, which connects all the Igbo Communities and instantly transmits information, so that what happens, for instance, in a community in Enugu can quickly be responded to by a combined team of standby volunteers across the South East.”

He called on Igbo people all over the world to think home, act home and make home the best place.

For him, “Our efforts must go beyond just palliatives which are aimed only at momentary mitigation of the current onslaught against us. We must seek sustainable solution to our problem. We must take the discussion on the defective foundation of Nigeria and the need for reworking it seriously. We must redefine the terms for our continued existence as a country. We must stop the slaughter of our people. We must reassert ourselves, reestablish our dignity and make our young ones realize we truly care about them.”

innonews - May 6, 2021 0
Unknown gunmen have been reported to have kidnapped some students of Abia State University, Uturu.

innonews - August 24, 2020 0
Frontline politician in Imo State, Chief Mike Nwachukwu, has said his return to the All Progressive Congress, APC,...