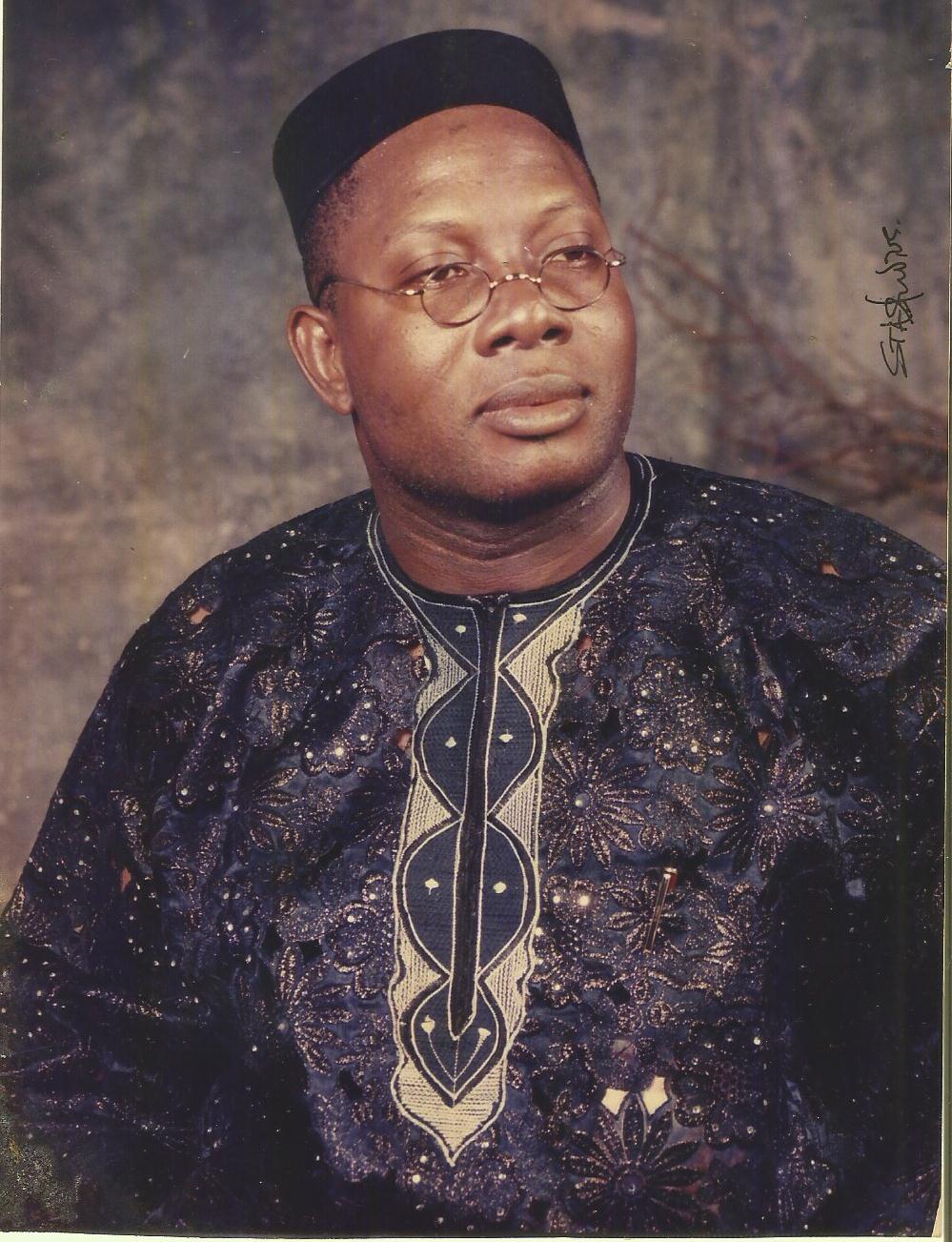 Frontline politician and a Chieftain of the Peoples Democratic Party, PDP, in Imo State, High Chief Justice James Okereke (Igodo) has urged Imolites to disregard the prophesy of Fr.Ejike Mbaka on the governorship of Imo State.

Fr.Mbaka, Spiritual Director, Adoration Ground, Enugu had on New Year eve prophesied that the All Progressive Congress, APC candidate in the governorship election in the State, Senator Hope Uzodinma, will take over as Governor, from Hon.Emeka Ihedioha.

Igodo who also holds the prestigious title of Ozorigodo of Owerri Federal Constituency, in his reaction to the prophesy, advised Fr.Mbaka to stop using his prophecies to ignite tension and crisis in Imo State.

Igodo said “The holy spirit is not an author of confusion and crisis.

“Imo people should disregard that prophecy. We recall how the same Prophet initially supported allegations against former Governor Ikedi Ohakim that he (Ohakim) flogged a Reverend Father, only for such allegations to be untrue.

He continued “We need peace in Imo State and we should not encourage non Imolites to be igniting crisis in the State again.

Igodo also advised the suspended Local Government Chairmen and Councillors in the State to also allow peace to reign.

He condemned in strong terms the invasion of the Local government Secretariats by the suspended Chairmen and Councillors, in a bid to take over the Councils by force.

He said such act was wrong since the matter bordering on their suspension is still in court.

Igodo reminded the suspended Chairmen that it was not Governor Ihedioha who removed them from office but their fellow party men in the APC who made up the 7th Imo State House of Assembly.

“It was that Assembly that passed a resolution suspending the Chairmen and Councillors.

He continued “Governor Ihedioha is not responsible for their ordeal. He was not the one who ordered their suspension from office. It was an APC House of Assembly that suspended APC Council Chairmen and Councillors.

He said “Governor Ihedioha needs all the support to succeed. We are rebuilding our State and the Governor deserves to be supported to realize this task and not unnecessary distractions.

ASUU Strike: FG Opens Up On No Work, No Pay Policy

innonews - December 3, 2018 0
Nigeria Government has made a u-turn on its previous stand of no-work-no-pay policy for striking Academic Staff Union of Universities, ASUU. Federal Government’s u-turn was...

innonews - July 13, 2019 0
Over 250 indigent women in Mbaitoli/Ikeduru Federal Constituency have benefited from an Empowerment programme sponsored by member , Federal House of Representatives...